Meijer has invested $1 million in various Urban League chapters across the Midwest.

Strengthening its commitment to the diversity and inclusion (D&I) space, Meijer is investing $1 million in 19 Urban League chapters across the Midwest that align with its focus areas of economic impact, health, workforce development and education.

The New York-based National Urban League is a historic civil rights organization dedicated to economic empowerment to elevate the standard of living in historically underserved urban communities. The National Urban League spearheads the efforts of its 90 local affiliates through the development of programs, public policy research and advocacy, providing direct services that impact and improve the lives of more than 2 million people annually nationwide.

"Meijer cares about the communities it serves, and we recognize that it takes time, dedication and thoughtful actions to make a positive difference," Meijer President and CEO Rick Keyes said. "We are dedicated to strengthening our D&I efforts and applaud the National Urban League's commitment to provide economic empowerment, educational opportunities and the guarantee of civil rights."

The $1 million contribution will go to the following Urban League chapters:

"We are on a journey at Meijer, and believe this investment in these Urban Leagues will help bring a future of hope, equality and respect for our Black and African-American communities," said Tim Williams, VP of diversity and inclusion at Meijer.

Meijer also recently revealed that it will be holding its Supplier Diversity Summit May 4-6. The virtual event will allow certified minority-, LGBTQ-, woman-, veteran- and disability-owned businesses to showcase their retail-ready products for interested Meijer merchants.

Grand Rapids, Michigan-based Meijer operates 256 supercenters and grocery stores throughout Michigan, Ohio, Indiana, Illinois, Kentucky and Wisconsin. The company is No. 19 on The PG 100, Progressive Grocer's 2020 list of the top food and consumables retailers in North America. 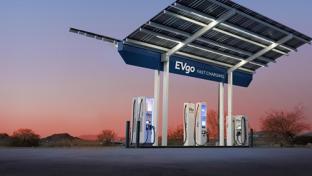 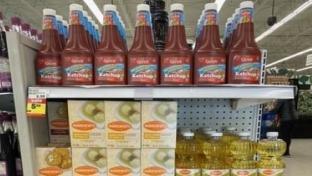 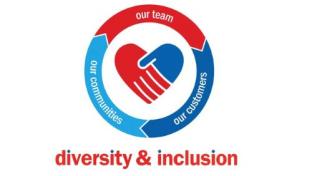 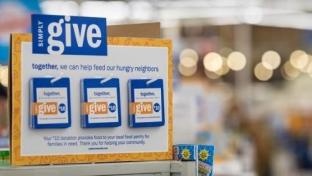