With the departure of CEO Jesper Højer after just two years, Lidl is again experiencing a leadership shake-up

After just two years in the role, Jesper Højer, has resigned as CEO of German deep discounter Lidl, effective immediately. Interim chief Ignazio Paternò will preside over the company until a successor is named.

“I am proud to have worked for many years in various international positions for such a dynamic company as Lidl and to have contributed to the success of the past few years, and the decision to [leave] was not easy for me, but for me it’s time to realign my family and professional future,” Højer noted in a company statement.

A native of Denmark, Højer had served on the board of Lidl since 2015 and took the helm in 2017. At the time of his appointment, he was the company’s second CEO in under three years, replacing Sven Seidel, who reportedly left because of “unspecified differences over strategy.”

Paternò has held various roles within Lidl parent company the Schwarz Group since 2004, and was named chairman of the executive board of Lidl Italy in 2015 before coming to work at company headquarters in Neckarsulm, Germany, as deputy purchasing director.

As was noted in the international press, including Der Spiegel, only a few weeks previously, the head of a Lidl sister banner, the hypermarket chain Kaufland, had abruptly resigned.

So far, there’s no word on how these shake-ups are likely to affect Lidl’s U.S. operation, where Johannes Fieber and Roman Heini were recently named president/CEO and chairman, replacing previous leadership under which the chain failed to live up to expectations in its rollout to various states along the Eastern Seaboard. Since that time, Lidl has ramped up its American expansion efforts, opening stores in such new markets as Washington, D.C., and Staten Island, N.Y., and acquiring 27 Best Market stores in New York and New Jersey. 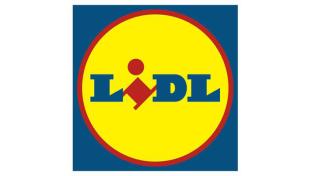 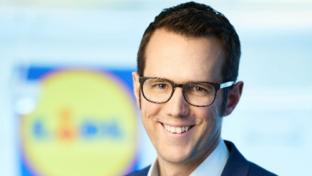 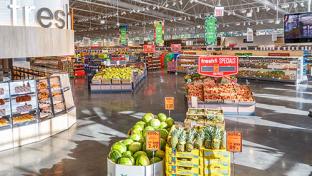 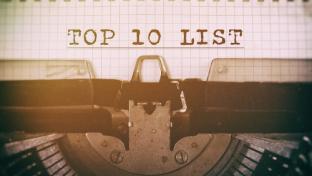 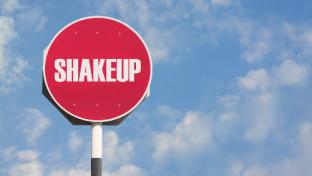 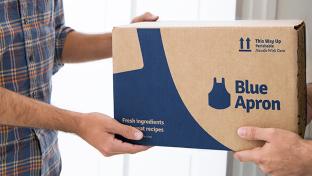 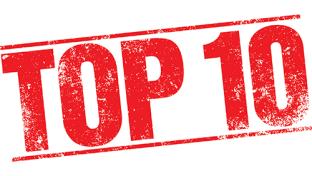