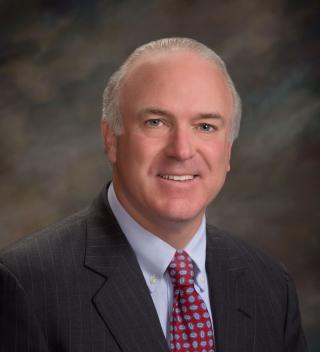 Bernard P. Kennedy, SVP corporate and legal affairs at Hauppauge, New York-based independent retailer King Kullen Grocery Co. Inc., has been appointed to the board of directors of the Long Island Association (LIA), a leading business organization in the region.

“The entire LIA board joins me in welcoming Bernie, a third-generation member of the King Kullen founding family,” said Lawrence J. Waldman, LIA board chairman and senior advisor at Jericho, New York-based First Long Island Investors. “An attorney and representative of one of Long Island’s oldest, largest and best-known family businesses, Bernie brings to the board a unique perspective and important voice. I look forward to his many contributions as we seek to strengthen and protect Long Island as a premier place to live and work.”

At King Kullen, Kennedy helps guide corporate strategy and development, as well as overseeing corporate real estate and legal issues. He has also been a co-managing member of Bond, Schoeneck & King, and held executive positions on the boards of both the Family & Children’s Association and Little Flower Children and Family Services. Kennedy received his JD from Fordham University and graduated from New York University with a BA in journalism.

“Both King Kullen and the Long Island Association have served Long Islanders for more than nine decades,” noted Kennedy. “It’s an honor to be part of such long-serving organizations and I look forward to advancing the LIA’s many important goals.”

Incorporated in 1926, Melville, New York-based LIA is a nonprofit, nonpartisan organization that aims to make Long Island a better place and business-friendly region. It works closely with organizations throughout the state and the country to influence public policy and ensure a prosperous future for the region.