King Kullen Grocery Co. Inc. has announced the promotion of three longtime executives following a meeting held by its board of directors. The promotions are:

Based in Bethpage, N.Y., and recognized by the Smithsonian Institution as America’s first supermarket, King Kullen, which was founded in 1930, operates 29 supermarkets and five Wild by Nature stores in New York’s Nassau and Suffolk counties. 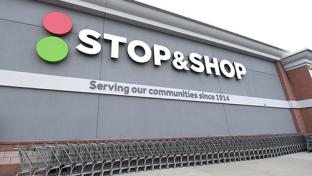 Deal would have involved nearly 40 stores 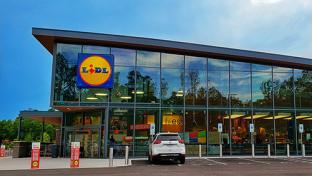 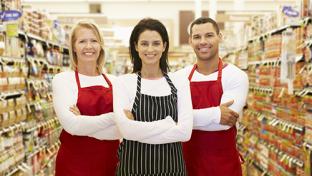 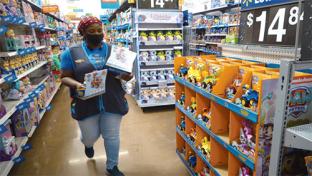 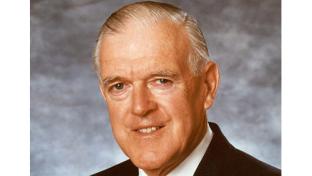 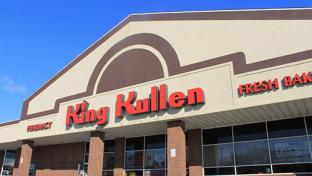 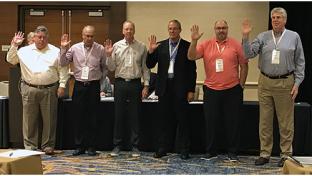 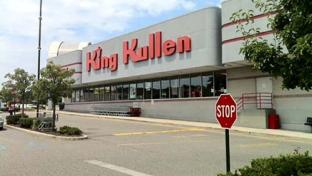