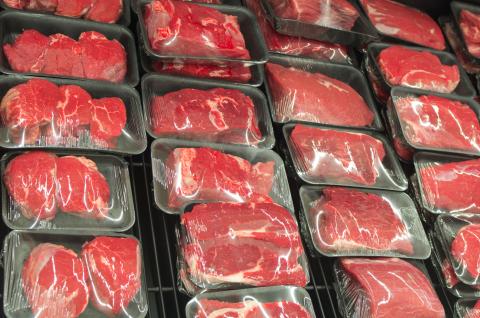 JBS reached a settlement on price-fixing claims but has not admitted liability.

Protein titan JBS is settling a lawsuit brought against the company and three other “Big Meat” processors by a group of grocers and wholesalers. The plaintiffs argued that JBS, Tyson Foods, Cargill and National Beef manipulated the cattle supply to drive up beef prices.

Although JBS agreed to a $52.5 million settlement, the Brazilian meat company with U.S. headquarters in Colorado did not admit liability in price fixing. Spokesperson Nikki Richardson said that the agreement was “in the best interest of the company.”

Reacting to the settlement news, the National Cattlemen’s’ Beef Association (NCBA) issued a news release calling on the federal government to be more transparent in the investigation. “NCBA encourages the government to finalize its investigation so we can fully understand any damage that may have been caused,” said Colin Woodall, NCBA’s CEO. “It is clear from this settlement that cattle producers still don’t have all the information they have demanded and is deserved. The DOJ has an obligation to finish their investigation. Cattle producers do not have years to wait for the government to determine whether there has been wrongdoing, we demand answers now.”

U.S. Senator Charles Grassley (R-Iowa) also weighed in on the news. In a statement, he urged his legislative colleagues to pass the Cattle Price Discovery and Transparency Act and declared, “Although the settlement is a spit in the ocean compared to JBS’ record profit throughout the pandemic, it validates what cattle producers have been telling me when they try to get a fair price in the marketplace.”

In the early weeks of 2022, the Biden Administration announced measures to level the playing field in the beef industry, including $1 billion in funding to small and independent beef producers.