Like many cities around the United States, Union City has seen an alarming rise in anti-Asian sentiments. On Jan. 26, President Biden issued the “Presidential Memorandum Condemning and Combating Racism, Xenophobia and Intolerance Against Asian Americans and Pacific Islanders (APPI) in the United States,” which mandates that the “Attorney General shall explore opportunities to support, consistent with applicable law, the efforts of State and local agencies, as well as AAPI communities and community-based organizations, to prevent discrimination, bullying, harassment and hate crimes against AAPI individuals, and expand collection of data and public reporting regarding hate incidents against such individuals."

Island Pacific has pledged its support for law enforcement in its effort to curb the rising anti-Asian hate crimes by making sure that all such incidents get reported to increase awareness and increase the likelihood that all perpetrators of hate crimes face justice.

Sgt. Czar Valdehueza, of the Union City Police Department, who also happens to be of Filipino-American descent, led the Stop Asian Hate event to encourage dialog between community members and various law enforcement agencies by providing resources such as pamphlets containing information in multiple languages on reporting hate crimes, as well as safety tips on crime prevention. 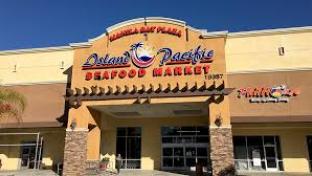 Why Filipino Food Matters in Fight Against COVID-19 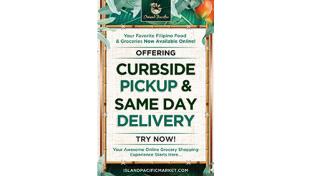 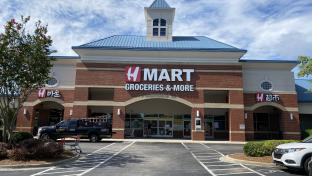 H Mart to Make a Big Splash in Florida

Retailer's 1st store in the state will span 183,894 square feet in Orlando 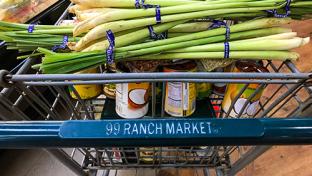