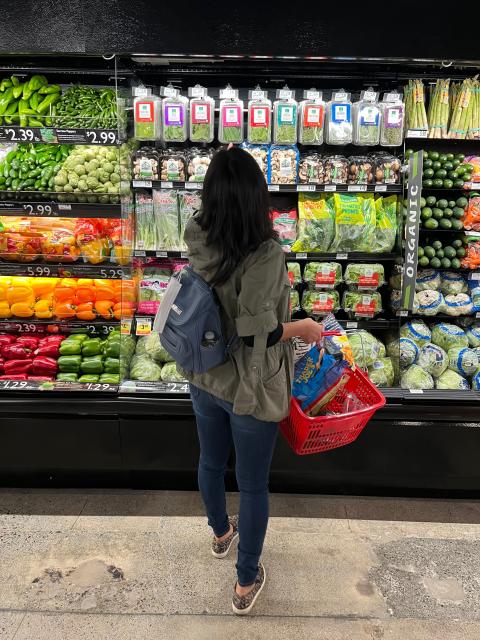 Bayview Lucky is a small-format store that offers a full range of groceries and meal solutions.

The Save Mart Co. has unveiled its latest Lucky location in the Bayview neighborhood of San Francisco. The store offers a full array of groceries and meal solutions in an innovative smaller footprint and, according to Save Mart, marks a new chapter for the company.

Originally announced in March, Lucky Bayview is housed in a vacated 9,549-square-foot retail location along the neighborhood’s Third Street corridor, and fills a void in what some consider a food desert. The store offers online shopping and home delivery provided by Instacart, and promises low, affordable prices for its customers.

“The opening of Lucky Bayview, a small-footprint, full-service store, represents a transformational new chapter in The Save Mart Cos.’ storied history of serving our shoppers and fulfilling their needs with innovative and affordable solutions,” said Shane Sampson, executive chairman of the board of The Save Mart Co.

Sampson says the new store offers a vibrant shopping experience with an abundance of fresh and local products, with some hyper-local from Bayview and San Francisco, as well as from the Bay Area. The company listened to the community to understand what their tastes and preferences are and the assortment reflects what it learned. 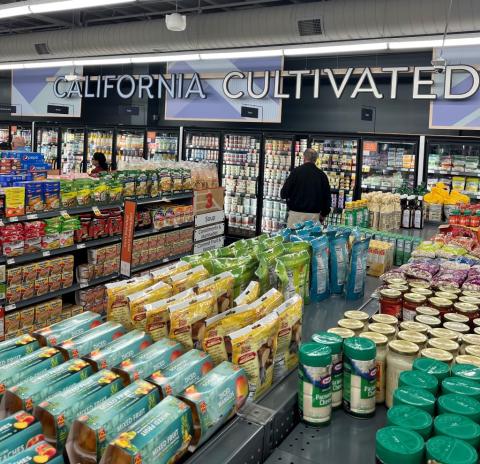 The Bayview Lucky store offers an abundance of fresh and local products.

According to Sampson, the smaller format of Lucky Bayview is the next step in Save Mart's unique portfolio.

"With a 70-year history of servicing communities throughout California and Northern Nevada, Lucky Bayview is the innovative next chapter in our portfolio introducing a new market solution in the industry," Sampson explained. "This format is a nimble, fast and flexible solution that can be built in various communities eager for a full-service grocery shopping experience in a small footprint."

The store is actively working with community groups, while also hiring associates directly from the neighborhood. The Young Community Developers in Bayview organization is helping Lucky with employment opportunities, and 90% of the store team is currently from the Bayview area.

Lucky has two additional locations within San Francisco and 67 stores in the greater Bay Area and surrounding communities.

Based in Modesto, Calif., The Save Mart Cos. operates more than 200 retail stores under the banners of Save Mart, Lucky California and FoodMaxx. In addition to its retail operation, the company also operates SMART Refrigerated Transport and is a partner in Super Store Industries, which owns and operates a distribution center in Lathrop, Calif., and the Sunnyside Farms dairy-processing plant in Turlock, Calif. Save Mart is No. 55 on The PG 100, Progressive Grocer’s 2022 list of the top food and consumables retailers in North America.