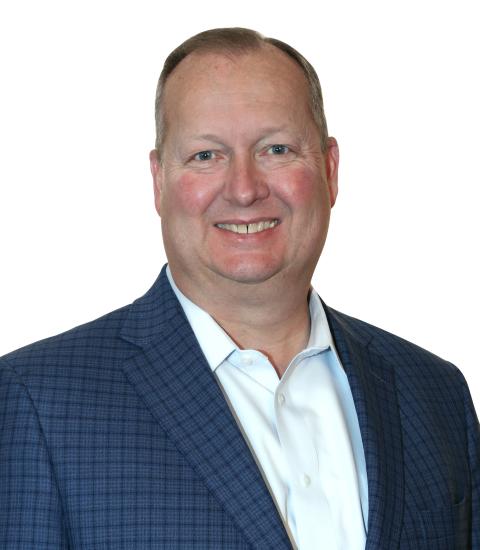 Following news of its acquisition by Kingswood Capital Management last week, The Save Mart Cos. has named retail veteran Shane Sampson to the post of executive chairman.

In an interview with Progressive Grocer, Sampson said the current Save Mart team will remain in place, with CEO Chris McGarry reporting directly to Sampson.

“We felt like there’s a good team here and they have a lot of continuity, not only with the customers, but also folks in the community and the current team,” Sampson said. “Many of the team members I know, so it’s pretty exciting to see them succeed.”

Sampson, who started his career as a clerk at a local grocery store, served as chief marketing and merchandising officer for Albertsons Cos. until 2019. He oversaw significant development and innovation of digital and e-commerce strategies and rapidly scaled the company’s private label brands. Prior to that role, Sampson was president of two separate Albertsons Divisions – Jewel-Osco and Shaws/Star Market, and also held leadership positions at Giant Food and Sam’s Club.

Sampson spent the weekend visiting the company’s stores and spending time with customers and team members, and said he plans to help Save Mart bring more wins to what it’s already doing right and work toward getting better every day.

“Right now is really [about] getting to know the team,” he said. “The next 60 days is all about learning. What are the things we can do to improve where we’re at today? This is an ever-changing environment and I think you’ve got to be nimble and be able to move fast.”

The news of Sampson’s appointment comes on the heels of Save Mart being acquired by Kingswood Capital Management LP, an operationally focused private-equity firm based in Los Angeles, with significant experience in the retail sector.

"We are thrilled to have Shane on the team," said Alex Wolf, a partner of Kingswood. "His retail acumen is unparalleled, and he has driven results across all the companies he's been a part of leading. We're looking forward to leveraging his significant retail experience into The Save Mart Cos.' operations."

Based in Modesto, Calif., The Save Mart Cos. operates more than 200 retail stores under the banners of Save Mart, Lucky California and FoodMaxx. In addition to its retail operation, the company also operates SMART Refrigerated Transport and is a partner in Super Store Industries, which owns and operates a distribution center in Lathrop, Calif., and the Sunnyside Farms dairy-processing plant in Turlock, Calif. Save Mart is No. 51 on The PG 100, Progressive Grocer’s 2021 list of the top food and consumables retailers in North America.