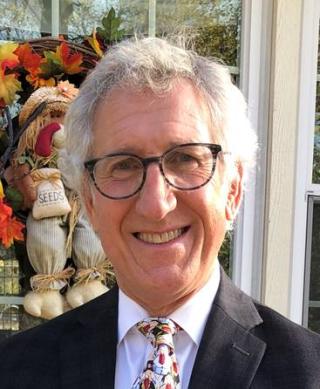 Ingles Markets, Inc. announced the impending retirement of its longtime head of finance, Ronald B. Freeman. After serving 17 years as CFO, he is stepping down in mid-February.

“We regret that Ron Freeman is retiring from the company. He is a person of the highest caliber and utmost integrity who has been a loyal and dedicated member of our team. We have benefited greatly from his counsel and we are grateful for the company’s strong financial position that has been created under his stewardship,” said Robert P. Ingle II, chairman of Ingles’ board, adding, “We wish him the best of luck in his retirement.”

Freeman’s departure comes at a time of relative financial health for Ingles, even during disruptive periods marked by challenges related to the ongoing pandemic, supply chain issues and inflation. In November, the North Carolina-based retailer posted an 11.6% sales gain for the fourth quarter and a net income of $71.7 million compared to $57.9 million for the third quarter. As CFO, Freeman helped steer the company to use some of its sales growth to refinance and knock off part of its debt.

Freeman also served as an Ingles board member and is leaving that role upon retirement. Before joining the grocer in 2005, he served as CFO for Silver-Line Plastics Corp. in Asheville, N.C. He is a graduate of The University of North Carolina at Charlotte.

Operating 198 supermarkets in six southeastern states, Ingles is No. 55 on The PG 100, Progressive Grocer’s list of the top food and consumables retailers in North America.