The Blue Ridge, Georgia, location is just one of the stores that Ingles will hold a hiring event at next week.

"We continue to be pleased with our results and wish to thank all our associates for their dedication and hard work," said Robert P. Ingle II, chairman of the board.

While some grocery chains are beginning to forecast negative sales gains in 2021 as they cycle against the massive spikes of 2020, others, such as Ingles and Publix Super Markets, are still generating sales gains post-pandemic.

Ingles said operating and administrative expenses for quarter totaled $236.9 million compared with $228.4 million for the March 2020 quarter. Most of the increase was due to higher costs incurred to support additional safety measures related to the pandemic.

The company currently has $81.5 million available under its $175 million line of credit. It believes its financial resources, including the line of credit and other internal and anticipated external sources of funds, will be sufficient to meet planned capital expenditures, debt service and working capital requirements for the foreseeable future.

Next week, Ingles plans to hold hiring events for more than 4,000 openings across all stores and departments. The May hiring fair follows the grocer’s last job fair, which was held in March at its Black Mountain, North Carolina, distribution center.

Operating 198 supermarkets in six southeastern states, Asheville, North Carolina-based Ingles is No. 52 on The PG 100, Progressive Grocer’s list of the top food and consumables retailers in North America. 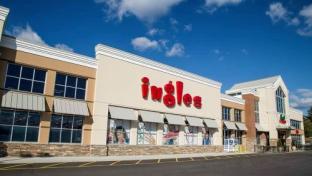 Company-wide hiring fair to be held May 11-13 at all store, distribution center locations 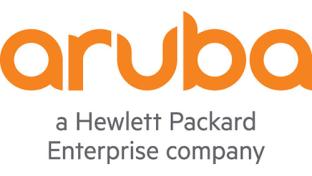