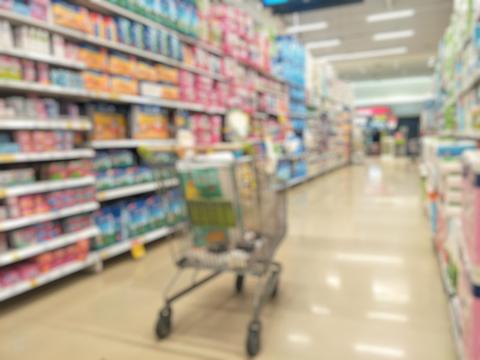 Deal volume and value both declined for grocery stores, but the deals completed in 2018 were 13 percent larger than those in 2017, according to “Fortifying Before the Storm,” the fourth edition of global management consulting firm A.T. Kearney’s Consumer & Retail Merger & Acquisitions (M&A) report.

“We see 2019 as a critical year for CPG and retail companies seeking to fill in gaps in their portfolios — notably last-mile delivery, digital capabilities and ecommerce,” noted Bahige El-Rayes, partner at Chicago-based A.T. Kearney and co-author of the report. “Companies will look for M&A activity to rebalance the portfolio to enhance, deepen and ‘own’ the consumer experience of their brands and stores.”

Further, while investors continue to pay a premium for large targets, small targets – those below $25 million – have overtaken midsize ones in multiples. Investors are increasingly focusing on strategic deals that aim to boost legacy companies’ capabilities via the acquisition of smaller, disruptive companies. The volume of midsize deals dropped 4 percent in 2018, but their value rose 6 percent as investors sought to integrate change agents — in the form of new brands, new customers, new concepts, new capabilities and new talent— at both lower cost and risk.

Observed Bob Haas, partner at A.T. Kearney and co-author of the report: “We expect to see more divestitures happening in the next 12 months, as companies are looking to rebalance their portfolio. In parallel, the nature of the M&A market will shift from building economies of scale to investing in capabilities that will fortify the portfolio of CPG and retail companies.”

A.T. Kearney’s report is based on a proprietary analysis of 2018 M&A transactional data and an opinion survey of more than 100 C-level CPG, retail, and private-equity executives.