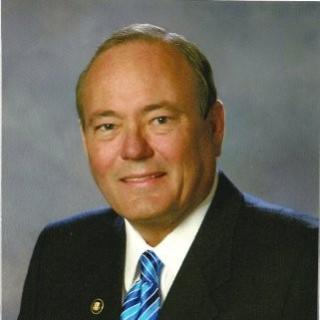 The Alabama Grocers Association (AGA) has presented Peter “Greg” Gregerson, president and CEO of Gadsden-based Gregerson’s Foods and Pharmacy Inc., with the Spirit of Alabama award in recognition of his lifetime of work in the grocery industry. Gregerson received the award at AGA’s 2021 Annual Convention this summer.

“Greg Gregerson has worked tirelessly for the grocery community and the AGA in his over 50-year career,” said Ellie Taylor, president of Birmingham-based AGA. “He is incredibly involved in his community and Alabama’s food industry by serving on numerous boards and holding many leadership positions as an advocate to the industry. He is a staunch supporter of the Buy Alabama’s Best Campaign, which educates consumers on products made, manufactured, produced or headquartered in our great state. I can think of no one more deserving of this award.”

He joined the AGA board of directors in 1993 and served as chairman in 1999 and 2015. Gregerson’s other board memberships include those of the Food Marketing Institute, the Alabama Retail Association, the WinSouth Credit Union, the Gadsden Etowah Chamber of Commerce, the Zamora Shrine Center, Shriners Hospital for Children in Greenville, S.C., the Alabama Small Business Commission, and the Gadsden Etowah Industrial Development Authority.

Established in 2006, the AGA Spirit of Alabama Award honors key industry and community leaders who have been actively involved in and shown dedication to and passion for the food industry. These individuals also support the Buy Alabama’s Best Campaign.