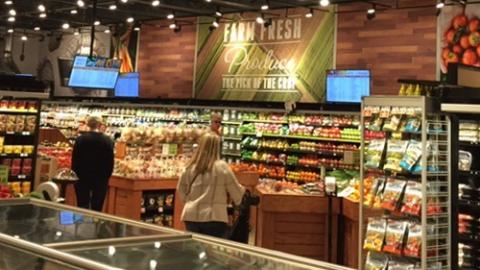 According to the company, GreenWay Markets, which opened Oct. 11, provides a curated selection of prepared foods, produce, deli and fresh meats, including Rancher’s Legend brand beef. The store also offers hundreds of private label GreenWay natural and organic products throughout the store, as well as a large variety of domestic and imported cheeses, and fresh-baked breads.

“We are looking forward to serving the consumer of northern Westchester County with all of the new features and services GreenWay Markets has to offer,” said John T. Derderian, president and COO of Allegiance. “I would like to congratulate the entire Estevez family on the opening of their newest store.”

When contacted by Progressive Grocer, Allegiance had no information on future store locations under the GreenWay Markets banner.

In 2016, Allegiance bought the intellectual property rights to the Pathmark banner and the GreenWay brand after the demise of A&P.

More Photos From the Grand Opening 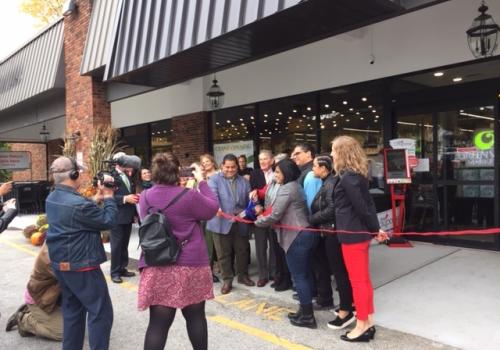 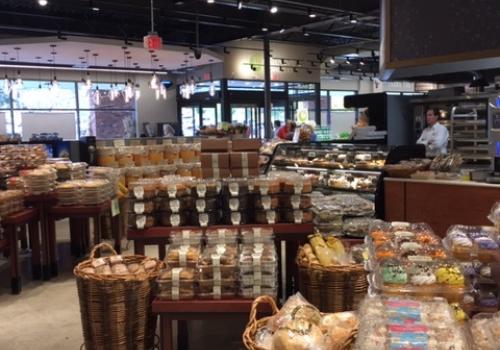 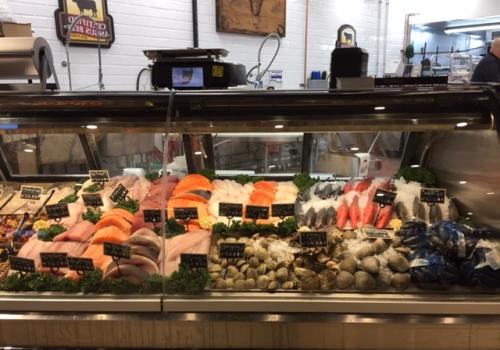 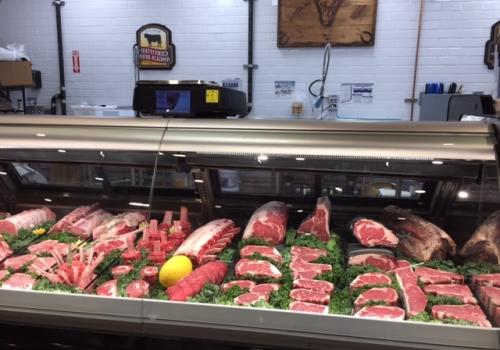 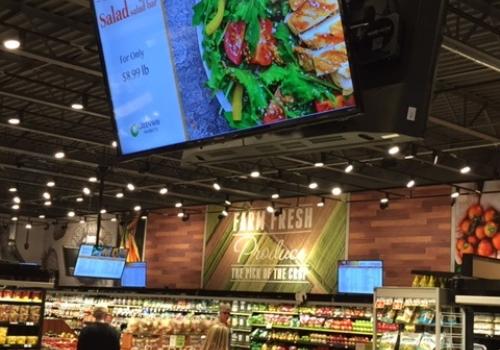