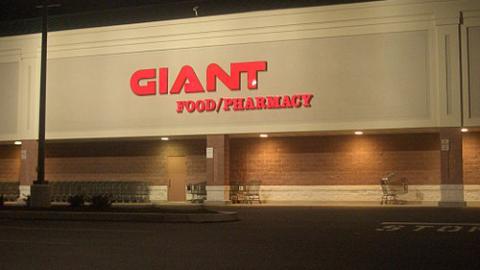 The Giant Co. will donate to the Urban League of Philadelphia and other groups.

“Over the past several months The Giant Co. team members have been participating in a number of listening sessions to ensure new initiatives and collaborations moving forward are inclusive and reflective of the diverse communities in which we operate and support advancement of racial equality and equity,” said Aaysha Noor, Giant’s head of diversity and inclusion. “To help build stronger communities, the recipient organizations for this initial round of funding all have a strong focus on youth and providing them with the resources needed to put them on a successful path for future growth.”

The Giant Co. will donate $100,000 to the Urban League of Philadelphia, a nonprofit and nonpartisan civil rights organization that works to empower African Americans and other underserved people to secure economic self-reliance, parity and power across the region. The donation will be used to help feed families in impoverished communities.

“The lack of access to nutritious and affordable food prevents our communities from living a productive and healthy life,” said Andrea Custis, president and CEO of the Urban League of Philadelphia. “Through our partnership with The Giant Co., we are proud to be able to serve as a resource to underserved communities in this fight against hunger.”

In addition, the following organizations will each receive a $50,000 donation from The Giant Co.:

In addition to supporting community efforts dedicated to racial equality, The Giant Co. will also fund internal efforts focused on diversity and inclusion education, awareness, training and professional development to create a culture of inclusion for all team members, supplier partners and customers.

Additional donations will be awarded over the next several months. The investment is part of a $5 million commitment made by The Giant Co.'s parent company, Ahold Delhaize USA, to support racial equality and diversity and inclusion efforts.