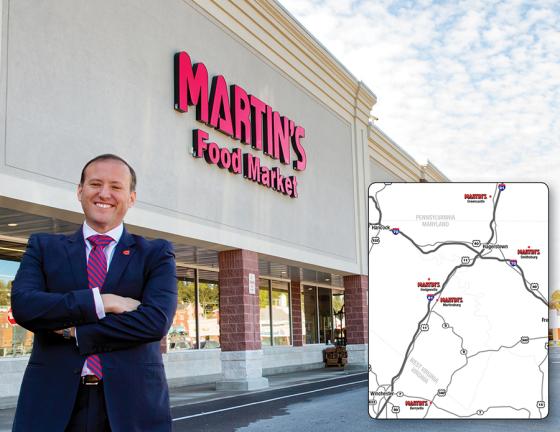 The stores to be acquired are in Smithburg, Md.; Greencastle, Pa.; Berryville, Va.; and Hedgesville and Martinsburg, W.Va. They will temporarily close on March 27 at 6 p.m. to begin their conversion to Martin’s Food Markets, reopening for business on April 5 at 8 a.m.

“Our team is really excited to bring Martin’s Food Markets to these vibrant communities,” noted Giant Food Stores President Nicholas Bertram. “We put our customers at the heart of everything we do, and with the addition of these locations, our new neighbors can count on farm-fresh produce and quality products their families will love.”

Under the Martin’s banner, the stores will offer low prices on a greater variety and assortment of local products, including a produce department with more than 300 items. Further, customers will be able to sign up for a Martin’s BonusCard offering access to weekly promotions and sales, coupons, and gas rewards. Martin’s also features a mobile app providing easy access to personalized digital coupons, mobile shopping lists and more.

This acquisition follows a series of strategic investments that the chain has recently made in its store footprint and brands within its home state of Pennsylvania, including the recent debut of the inaugural Giant Heirloom Market in Philadelphia, where three additional locations are slated to open in 2019; the grand opening of its new Giant Direct ecommerce hub in Lancaster, and new stores opening this year in East Stroudsburg and Walnutport. 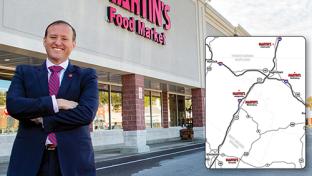 Supermarkets to be rebranded under Martin’s Food Markets banner 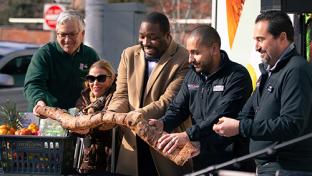 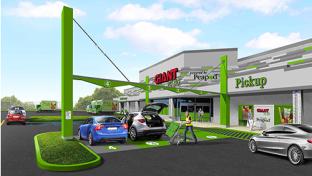