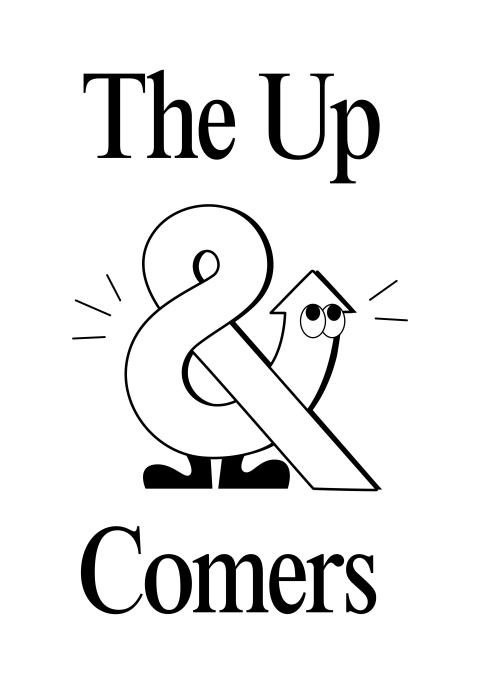 After a successful first year, Foxtrot is focusing its second "Up & Comers" awards on female-founded and led small businesses.

Foxtrot is launching its second annual “Up & Comers” awards program. In time for International Women’s Day, the progressive convenience store chain announced that it is encouraging women-owned brands to enter the competition in an effort to broaden its support of female entrepreneurship.

Following the inaugural program last year, Foxtrot’s leaders were struck by the fact that only 10% of the more than 900 applicants were women but accounted for half of the awards finalists. The company decided to use this year’s program to uplift that community and make its shelves more reflective of its services areas and consumers. In addition to spotlighting women in this year’s awards program, Foxtrot also has committed to increasing the amount of female-founded or led brands by 50% in the next year.

"Our Up & Comers program embodies what we do at Foxtrot every day — discovering small makers who are just as passionate about food as we are, and bringing their delicious and best-in-class products to our customers to enjoy," explained Carla Dunham, chief marketing officer at Foxtrot. “Up & Comers is designed to open the door for the countless entrepreneurs, and specifically women and BIPOC-founded brands, who don’t have access to the resources to grow their business. We’re excited about the growth we have ahead as a company and we want to use our momentum to support these talented makers.”

Following last year’s first Up & Comers program, 35 new brands were added to Foxtrot’s assortment. According to company information, several of those brands are now leading their respective categories.

Brands and makers can submit their applications from now through April 4. While submissions from all genders will be accepted, two prizes – the Hero Winner and Cherry Bombe’s Women in Food Award – are reserved for women-led businesses. Other categories of honor include ingredient innovation, “Just Damn Good," "Classic Product Reimagined" and fan favorite.

New for 2022 is a series of consumer events to be held in Foxtrot markets in Chicago, Austin, Texas and Washington, D.C. Several female leaders will talk about their experiences working as women in the food industry during panel discussions hosted and moderated by Kerry Diamond, founder of Cherry Bombe, along with Ashley Alden, VP of merchandising at Foxtrot and Foxtrot’s Dunham.

This year’s Up & Comers Awards will be judged by a group of female founders and tastemakers from around the country. One of those judges is Christina Tosi, founder and CEO of Milk Bar. “Milk Bar has proudly appeared on Foxtrot shelves since our launch in grocery in 2020, and I am so excited to join forces with them to shine a light on talented women in the food and beverage industry,” Tosi remarked. “I’m honored to lend my POV and support to this year's contest alongside an incredible group of change makers and look forward to getting to know even more talented female founders and entrepreneurs.”

More details about the program and this year's consumer events are available at www.foxtrotco.com/upandcomers.

Based in Chicago, Foxtrot operates 18 locations across Chicago, Washington D.C. and Dallas. Earlier this year, the company announced plans to open 25 new locations in 2022 and shared its goal of expanding into new markets including New York, Nashville and Miami in 2023.