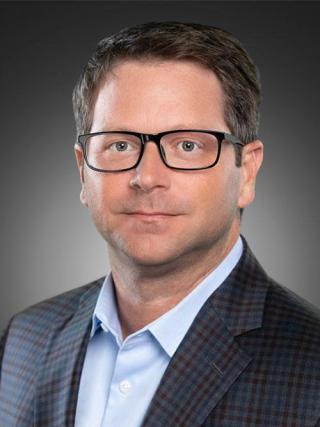 Ashley Buchanan, a seasoned retail executive from Walmart, has been named president and CEO designate of Michael’s Cos. Inc. and appointed to the company’s board of directors, effective Jan. 6, 2020. Buchanan will succeed Mark Cosby as CEO at the close a transition period ending April 1, 2020. Cosby will continue as CEO until that time and will remain a member of the board of directors after Buchanan takes the company’s helm.

Cosby noted that Buchanan’s “impressive skills and extensive experience make him uniquely suited to lead Michaels into its long and bright future. He brings innovative thinking and a wealth of merchandising and digital expertise that will help us engage our [customers] and deliver unique crafting experiences.”

“Ashley is a world-class executive who has demonstrated the ability to redefine customer experiences and drive growth at the world’s largest retailer, and we are confident that he will be successful in leading Michaels forward,” added James Quella, chairman of Michaels’ board of directors.

Buchanan joined Walmart Inc., No. 1 on Progressive Grocer's 2019 Super 50 list of the top grocers in the United States, in 2007 and has held various roles of increasing responsibility across the Bentonville, Ark.-based company. His most recent position was chief merchandising and COO for Walmart U.S. ecommerce. Before joining the U.S. ecommerce team, he was the chief merchant at the mega-retailer’s Sam’s Club division, where he headed a merchandising team and oversaw such activities as assortment, private-brand strategy, pricing, global sourcing, packaging, replenishment and supply chain. He also previously held a broad array of senior merchandising roles at Walmart. Buchanan came to Walmart from Dell, where he held various roles in finance, after spending five years at Accenture, focused on the retail industry.

For his part, Buchanan said that he was excited to “help take Michaels to a whole new level.”

Irving, Texas-basedMichaels operates more than 1,260 stores in 49 states and Canada.