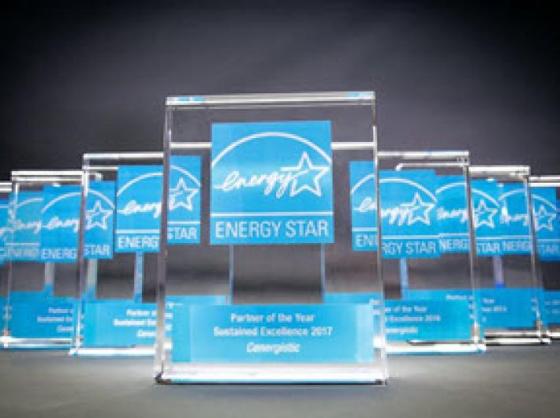 The U.S. Environmental Protection Agency (EPA) has recognized Food Lion with the grocer’s 18th consecutive Energy Star Partner of the Year award at the Sustained Excellence level for its efforts in reducing greenhouse gas emissions through superior energy efficiency achievements. Food Lion is the only grocer to earn the award for 18 years in a row.

“We are honored to serve as a leader in energy conservation in the many towns and cities we serve where there are Food Lion stores,” noted Susan Sollenberger, VP of energy and maintenance for the Salisbury, N.C.-based supermarket chain. “This award speaks to our commitment to reducing carbon dioxide emissions throughout our 10-state footprint.”

Since it joined forces with EPA and Energy Star back in 2001, Food Lion’s energy reductions are equivalent to powering 92,082 homes for one year. One example of its energy-saving programs is Food Lion’s LED store retrofit program, in which LED lighting replaces fluorescent lights inside the store. By the end of the year, nearly half of Food Lion stores will have had LED lights installed.

Food Lion has more than 1,000 stores in 10 Southeastern and Mid-Atlantic states, and employs more than 63,000 associates. The retailer’s parent company, Ahold Delhaize USA, is No. 4 on Progressive Grocer’s 2018 Super 50 list of the top grocers in the United States.