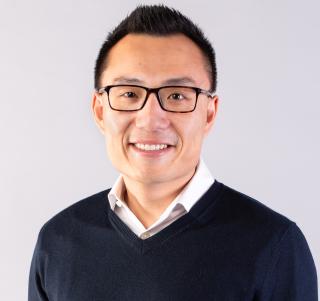 DoorDash CEO Tony Xu explained reasons behind the fresh job cuts in a letter to employees this week.

Following a wobbly time for delivery as consumers often returned to physical stores and restaurants, DoorDash is making some difficult decisions. The company revealed that it is eliminating 1,250 positions at the corporate level to better match its operations with current and future demand.

“I know that for many of you, today’s news will come as a shock, especially because our business remains strong and continues to grow,” CEO Tony Xu wrote in a letter to employees.

He mapped out some of the reasons for the corporate layoffs, balancing that news with optimism for the future. Chief among the factors was the rapid scale-up during the pandemic accompanied by a sizable increase in operating expenses; Xu acknowledged that the company was “not as rigorous as we should have been” in managing the growth of its workforce.

“I did not take this decision lightly,” Xu continued. “We have and will continue to reduce our non-headcount operating expenses, but that alone wouldn’t close the gap. This hard reality ultimately led me to make this painful decision to reduce our team size.”

To support exiting employees, DoorDash reported that it will pay out 17 weeks of compensation along with any stock that vests in February 2023 and continue health benefits through March 31. The company is also offering immigration support and will create an opt-in directory for companies to reach out to those affected by the layoffs.

Xu shared his vision for DoorDash as it navigates changing consumer habits and the competitive service landscape. “Just as our mission hasn’t changed, neither has our strategy. Our business fundamentals remain strong. But as I’ve said before, what got us here won’t necessarily bring us to the next stage and we have to tailor some of our tactics,” he noted. To do that, Xu underscored the importance of discipline and innovation and the importance of hiring in a more targeted way.