Along with strong language to address job security, the contract ratified by Teamsters Local 439 members includes annual wage increases, an incentive program for attendance and a $2,000 signing bonus.

Workers at a C&S Wholesale Grocers warehouse in California voted by a more than three-to-one margin to ratify a seven-year contract on March 19. The new agreement covers more than 600 workers represented by Teamsters Local 439.

“I’ve been at C&S for over 20 years, and this is by far the best contract I’ve ever seen,” said Alex Carrillo, a 21-year forklift driver at C&S and a union steward for Stockton, California-based Local 439. “This contract is going to be able to take care of workers and their families. We have been through a lot with the company, and we finally feel like we got a big win. We’re all very excited.”

Along with strong language to address job security, the contract includes annual wage increases, an incentive program for attendance and a $2,000 signing bonus.

“This is a major victory for our members at C&S,” said Steve Vairma, Teamsters warehouse division director. “This contract shows what Teamsters can achieve when we stand together to fight for a common goal. I commend Local 439 for their dedication to their members and congratulate C&S workers for their commitment to secure a better future.”

Based in Washington, D.C., the International Brotherhood of Teamsters represents 1.4 million men and women throughout the United States, Canada and Puerto Rico.

C&S services customers of all sizes, supplying more than 7,700 independent supermarkets, chain stores, military bases and institutions with 137,000-plus products. The company is No. 14 on The PG 100, Progressive Grocer’s 2020 list of the top retailers of food and consumables in North America. 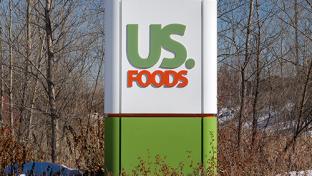 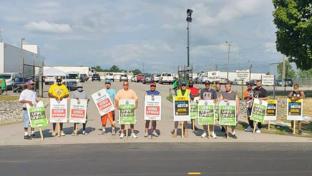 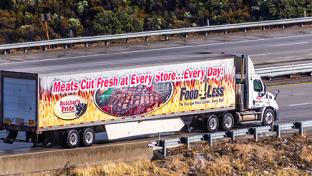 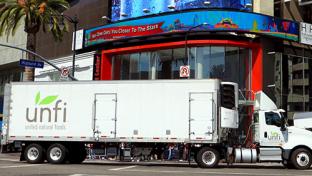