Cut directly from real russet potatoes, Calbee North America’s Spudkins Fry Cuts has no artificial colors or flavors, and is naturally gluten-free. Crispy on the outside and airy on the inside, the seasoned snack brings a whole new form and texture to the North American market, while containing 25% less oil than traditional potato snacks. The innovative item is based on one of the top-selling salty snacks for Calbee Japan, sold under the Jagabee brand, and, according to Calbee NA, is just the first “in an exciting line of deliciously crisp potato snacks to be launched under the Spudkins brand name.” Available in Honey Barbecue, Sour Cream & Onion, and Yellow Cheddar, Spudkins Fry Cuts retails for a suggested $2.79 per 5-ounce bag. 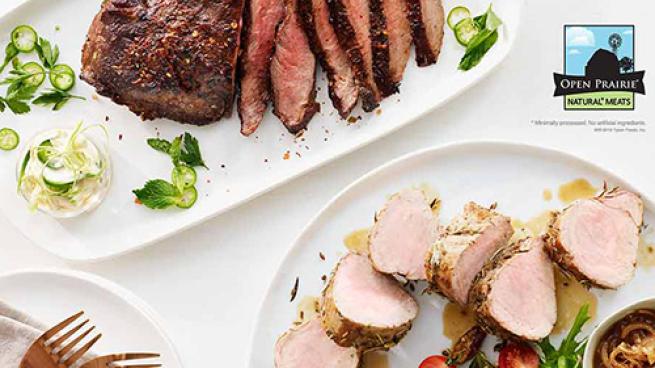 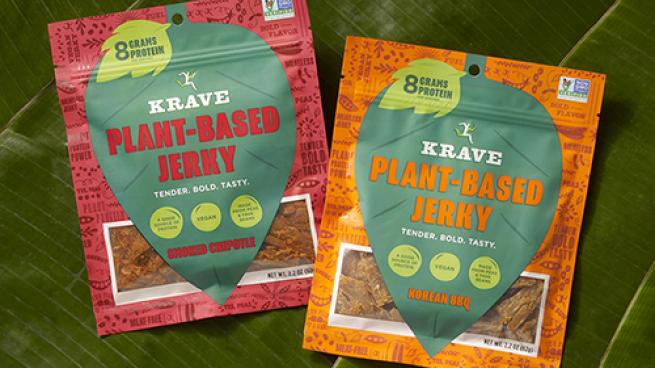 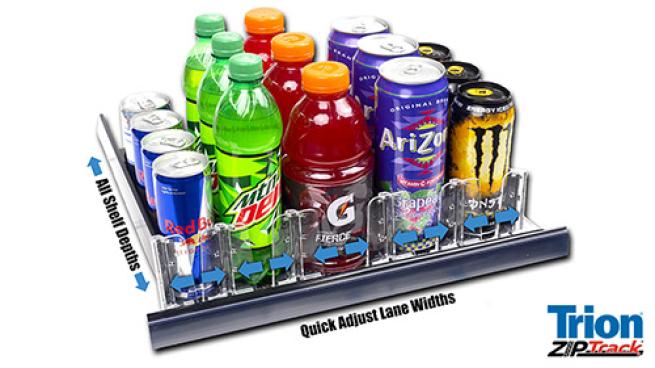