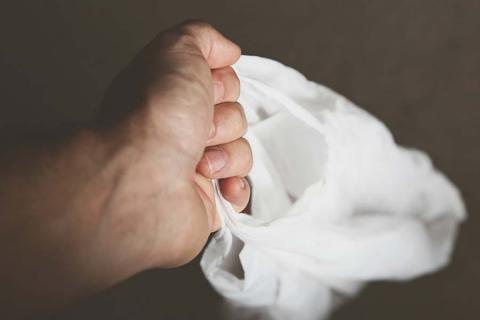 In 2020, Big Y will eliminate single-use plastic bags at its stores, in favor of reusable options

Big Y Foods Inc. has revealed plans to eliminate single-use plastic bags at checkouts in its 70 supermarkets and specialty stores, as well as in Big Y Express Gas and Convenience locations, with the goal of moving entirely to reusable bags in 2020.

To ensure a smooth transition, Big Y will offer special discounted pricing and promotions on its reusable bags during 2019.

The Springfield, Mass.-based company has already been complying with single-use plastic bag bans in six Massachusetts communities – Adams, Amherst, Great Barrington, Lee, Northampton and South Hadley – since 2014. In fact, its positive experience in these six communities, where shoppers welcomed the policy, prompted the grocer’s officials to consider a chain-wide ban.

VP of Store Operations Richard D. Bossie noted that “single-use plastic bags can no longer be viewed as a long-term solution for our stores. Our customers and the communities we serve have made it quite clear that they prefer more environmentally friendly alternatives. We look forward to implementing this new program in all of our retail locations."

The retailer currently collects single-use plastic bags from customers at each store and sends them to recycling plants for use in decking. Other sustainability efforts include almost daily donations to the five food banks within Big Y’s marketing area, including meat, produce and bakery items. The chain’s locations also take part in paper- and cardboard-recycling programs and composting, and have installed such energy-saving equipment as solar arrays, LED lighting and electric car-charging stations.

Ahead of its single-use plastic bag phaseout, Big Y now uses 100 million plastic bags and 3.5 million paper bags at its checkouts annually, a waste issue that won’t be solved by paper bags, as the paper production process is harmful to the environment, resulting in higher greenhouse gas emissions and deforestation.

One of the largest independently owned supermarket chains in New England, Big Y operates 81 locations throughout Massachusetts and Connecticut, including 70 supermarkets, 39 pharmacies, Fresh Acres Market, Table & Vine Fine Wines and Liquors and 9 Big Y Express Gas and Convenience locations, with more than 11,000 employees. The company is No. 37 on Progressive Grocer’s 2018 Super 50 list of the top grocers in the United States.