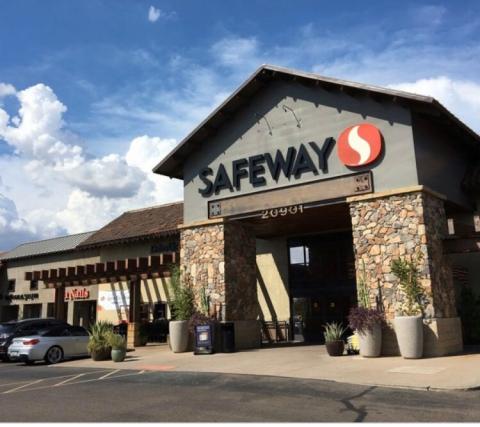 COVID-19 employee bonuses of $2 per hour at Albertsons banners were in place from March 15 to June 13.

Albertsons Cos. has been paying its employees an additional $2-per-hour since March 15, one of many bonuses essential retailers have offered during the coronavirus pandemic. Albertsons, however, has now ended the temporary pay increase, but not without an additional reward first.

The reward is equivalent to $4 per hour for the average hours worked between March 15 and June 13. All eligible associates will be credited with a minimum average of 15 hours worked per week.

"We are deeply grateful for how our front-line associates served their neighbors in an extreme time of need. Not only did they ensure everyone had access to essential goods, they enacted numerous proactive measures to protect the health and safety of everyone walking into the store," wrote a company spokesperson in a statement to Progressive Grocer. "As much of the country lifts restrictions and businesses re-open their doors, we will thank associates with a reward payment following the final extension of the temporary $2-per-hour appreciation pay through June 13."

The Kroger Co. ended its $2-per-hour premium, which it referred to as "hero pay," last month. The grocer, however, gave a "thank you pay" bonus of $400 for full-time workers and $200 for qualified part-time associates, when they made the announcement.

The United Food and Commercial Workers International Union (UFCW) has been vocal in its call for continued hazard pay.

“When workers face higher risks, they should be paid more. These workers are not facing fewer hazards and are still putting themselves in harm’s way, interacting with thousands of customers a day to help ensure our families have the food we need," said Marc Perrone, UFCW president, late last month.