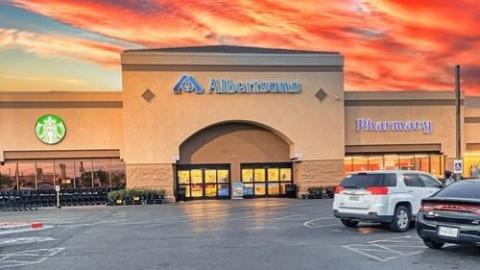 Albertsons will begin paying out a $4 billion special dividend to its shareholders as soon as possible.

After several months of legal back and forth, Albertsons Cos. has finally gotten the green light to start paying out its previously announced $6.85-per-common-share special dividend. The $4 billion special dividend was originally slated to be paid to shareholders on Nov. 7 of last year, but it was delayed when the attorney general of the state of Washington asked the state supreme court to halt the payment during a regulatory review of the food retailer’s pending merger with The Kroger Co.

During a Jan. 17 session, the supreme court of Washington denied a motion by the state’s attorney general to hear an appeal from the trial court’s denial of its request to stop the company from paying the special dividend. As a result, the temporary restraining order against the special dividend has been lifted.

According to Albertsons, it will immediately begin the process of paying the special dividend, with amounts being distributed as soon as practicable to stockholders of record as of the close of business on Oct. 24, 2022. Meanwhile, the food retailer’s proposed merger with Kroger is continuing through required regulatory review, which includes seeking clearance under the Hart-Scott-Rodino Antitrust Improvements Act of 1976.