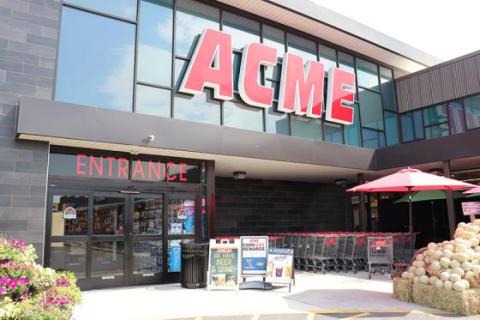 Albertsons Cos.'s Acme Markets division has won the bid for 27 Kings Food Market and Balducci's Food Lover's Market locations. The winning bid for the package and expected purchase price for the upscale grocery stores was $96.4 million plus the assumption of various liabilities.

Barring an issues with customary regulatory and court approvals, including the approval of the Federal Trade Commission, the sale is expected to close later this fiscal year. Upon completion, the stores will become part of the Mid-Atlantic division of Albertsons Cos., which operates Acme and Safeway stores on the East Coast.

The sale comes after the parent company of Kings and Balducci's, KB US Holdings Inc., begun voluntary Chapter 11 proceedings in the U.S. Bankruptcy Court in August to facilitate an orderly sale to New York-based venture capital firm TLI Bedrock.

“We look forward to welcoming Kings Food Markets and Balducci’s Food Lover’s Markets and the gourmet expertise they are known for into our family,” said Jim Perkins, Mid-Atlantic division president. “Our company has a history of managing small, differentiated chains that offer an elevated experience, like Andronicos and Haggens in the western U.S. When we leverage their team’s expertise and continue to deliver what their customers want, these stores can thrive. We are excited to add these two premium gourmet banners to our East Coast operations, and plan to continue to operate the stores as Kings Food Market and Balducci’s Food Lover’s Market, respectively.”