Baldor and Balducci's Matriarch Dies at 91

Baldor and Balducci's Matriarch Dies at 91

Nina Balducci designed the first Balducci's catalog, which went from nine pages to 52.

Balducci’s market expanded from a small, open-air produce store to a full-service gourmet food market in 1972, and Nina helped every step of the way with store design, product assortment, branding and logos and PR and marketing.

Nina designed the first Balducci's catalog, the mail-order business went national, and the Balducci name became renowned throughout the country. 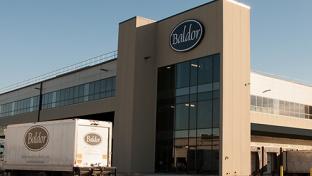 Wholesaler/distributor’s unprecedented move to last for duration of pandemic 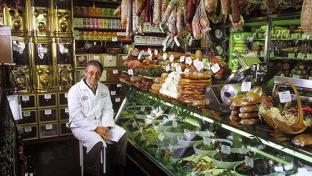 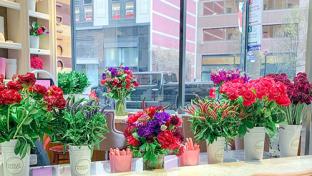 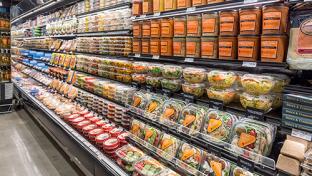 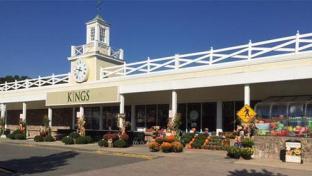 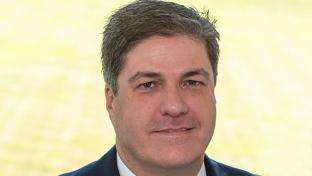 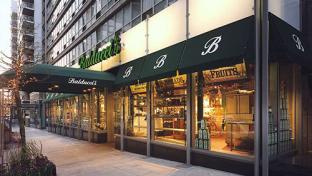 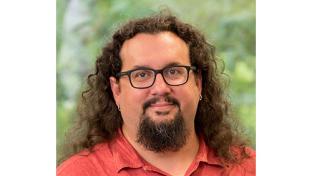