K-VA-T Food Stores/Food City, has been recognized as Outstanding Marketer in the National Grocers Association (NGA) Creative Choice Awards, and Brookshire Grocery Co. took the Outstanding Merchandiser title. Both retailers were recognized Feb. 25 at the Super Breakfast Session at the 2020 NGA Show in San Diego.

K-VA-T won for its grand opening of a Food City store in its hometown of Abingdon, Va. The event generated excitement in the community, resulting in strong traditional media and social media coverage.

Tyler, Texas-based Brookshire Grocery Co. won for its big grocery cart that's more than 12 feet in height and can carry 1,000 bags of groceries. So far, the cart has traveled 16,000 miles across the country in communities Brookshire serves. It gained extensive media coverage and generated excitement among costumers, leading to more than 150 requests for the grocer to attend parades, festivities, grand openings and food drives.

Brookshire Grocery Co. is a regional family-owned grocery business operating more than 170 stores in Texas, Louisiana and Arkansas, along with three distribution centers. The company is No. 32 on PG’s 2019 Super 50 list of the top grocers in the United States. 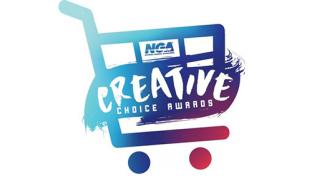 NGA Honors the Most Creative Grocers 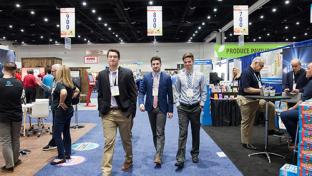 Key Takeaways from the NGA Show 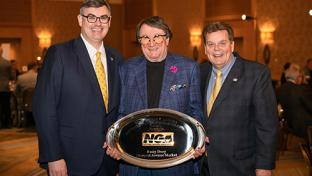 Honoree has made Newport Avenue Market “an innovative and strong business” 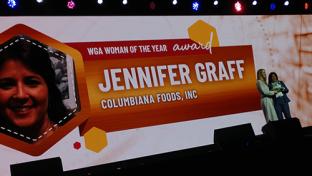 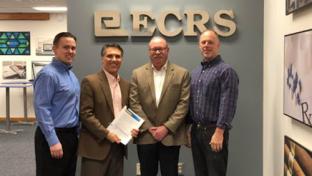 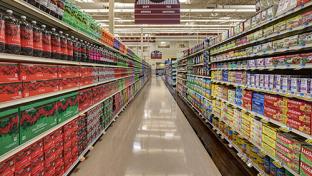 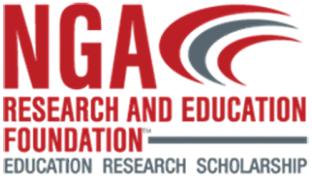