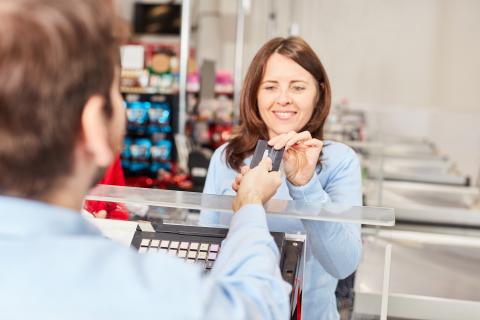 Several grocers were recognized for their loyalty programs in a Newsweek magazine list.

At a time when people have more choices than ever, both at physical locations that sell food, beverages and other grocery items and online in the digital channel, they still show affinity for their local grocery stores. Several grocers made Newsweek’s recently-released list of “America’s Best Loyalty Programs 2022.”

Newsweek evaluated loyalty programs across several retail sectors, weighing a range of factors and program features. “The only constant in loyalty programs right now is change,” concluded Nancy Cooper, global editor in chief, noting that retailers, foodservice operators and various service providers look for ways to distinguish their offerings at a time when the average U.S. household is enrolled in 18 different loyalty programs. With such a crowded field, she added, companies have to work harder at getting users to sign up and engage with their program.

In order of their respective ranking, the grocery banners recognized by Newsweek for effective loyalty programs in the category of food, health and beauty include:

Elsewhere in the retail channel, superstores and club stores that received a distinction for their top loyally programs include Costco, Sam's Club, Walmart, Target and Meijer.