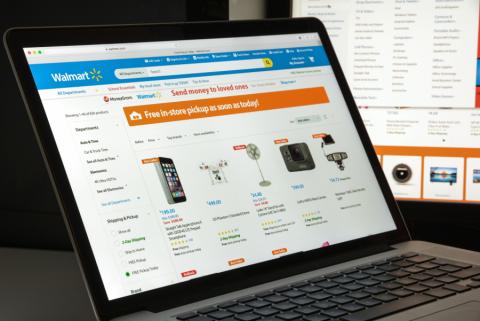 Walmart has begun to make some gains on Amazon and its shoppers, according to research from Packaged Facts

Walmart has a huge opportunity to convert Amazon shoppers into loyalists of its own stores and services – so long as it can get the ecommerce giant's fans to give it a try, new research reveals.

"And against the backdrop of these changes, Walmart's pricing is as competitive as ever," Sprinkle noted. "All that needs to happen is for the uninitiated to give the retailer a try."

Walmart already is starting to make some gains on Amazon and its shoppers. For instance:

"Two years from now, will millions of affluent shoppers who would not have considered shopping at a Walmart location be interacting with the brand? Signs point to yes," Sprinkle observed. "This puts Amazon's core audience at risk."