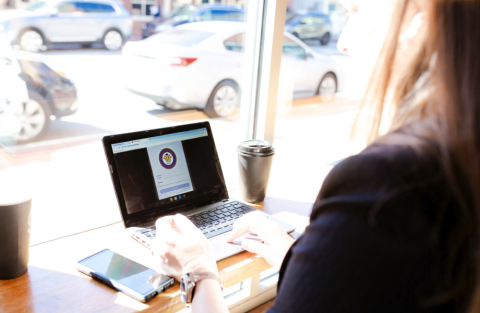 In the first two years, more than 25,000 Walmart and Sam's Club associates from all 50 states have taken advantage of Live Better U education programs.

Walmart has added in-demand skilled trade and digital skills programs to the company's Live Better U education program, going beyond the traditional high school graduation and college degree programs it already offered. Full- and part-time Walmart employees are also now eligible to enroll in the Live Better U programs on their first day of employment.

“The current economic climate has only added urgency to the need for practical training and education opportunities for Americans, especially those who do not fit the historic profile of a full-time student,” said Julie Murphy, EVP of people at Walmart U.S. “By adding both digital courses and skilled trades to our education benefit, associates have access to even more in-demand skills, so they can advance their careers, whether at Walmart or elsewhere.”

The new skilled trade certificate programs are in partnership with Penn Foster college and available in six fields: Facilities Maintenance, Industrial Maintenance, HVAC/Refrigeration, Electrical, Plumbing and Construction Trades. Walmart will help associates find relevant entry-level roles at Walmart, or with a member of Walmart's contractor network, upon completion of the certificate.

The new digital skills programs are in partnership with eCornell and Southern New Hampshire University. Nineteen new certificates are focused on four areas that Walmart finds important for its business now and in the future: Ways of Working, Data Fluency & Decision Making, Design Thinking & UX/UI, and Technology.

While announcing the new trade and digital additions, Walmart noted a Deloitte study that found retirement, turnover and a shift away from trade education in high school has led to a skills gap, which could result in an estimated 2.4 million jobs unfilled by 2028.

Live Better U was first launched in June 2018 (operating under a different name until 2019). Earlier this year, Walmart graduated its first class of degree-earning employees.

More than 25,000 Walmart and Sam's Club associates from all 50 states have furthered their education in the past two years. The majority of associates who have engaged in a Live Better U program are female, 47% are people of color, and the average age is between 30 and 40.

Employees pay $1 a day for the program while still earning a paycheck working for Walmart.