Using its own seasoned seitan (a meat substitute made from wheat gluten), Upton’s Naturals has created a line of vegan soups. The made-in-the-U.S.A. line comes in Chick & Noodle, Chick Tortilla, and Italian Wedding recipes, each containing 6-8 grams of plant-based protein per serving and just 120-160 calories per bowl. The Non-GMO Certified (NSF) and Plant Based Certified soups also have no added colors, flavors or preservatives, and are completely free of cholesterol and trans fat. Featuring a mirepoix base, the hearty heat-and-eat soups are made with real, simple ingredients to provide wholesome nutrition to consumers following a plant-based or vegan diet. Upton’s Naturals Vegan Soups have a suggested retail price of $3.99 for a 14.5-ounce can. 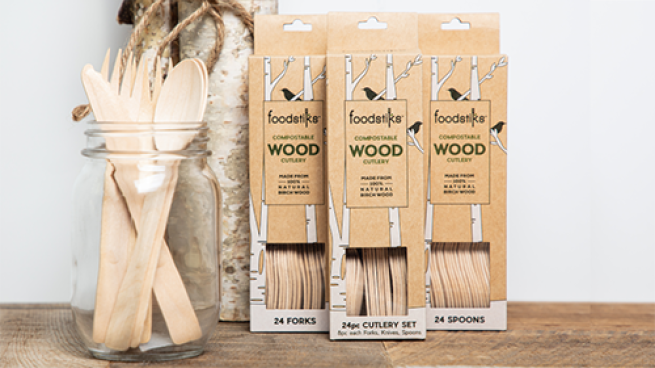 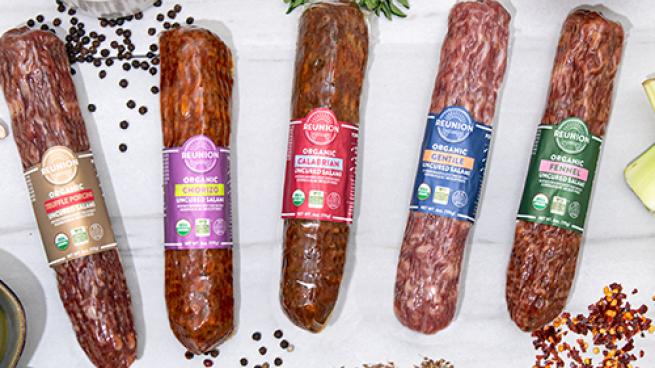 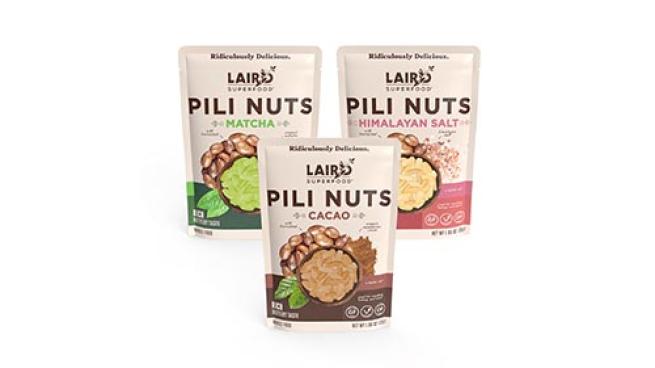