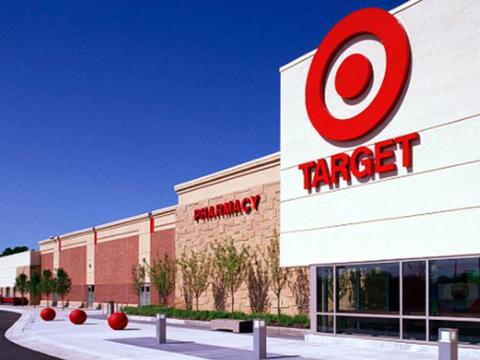 Target says it will not accept any new cost increases related to tariffs on goods imported from China.

Target's plan to curtail the effects of tariffs on its sales apparently includes higher costs for suppliers.

According to The Wall Street Journal, days before new tariffs went into effect on Sept. 1, Target sent a letter to suppliers saying that it “will not accept any new cost increases related to tariffs on goods imported from China,” according to a memo signed by Mark Tritton, the retailer’s chief merchandising officer.

Target said that the memo, sent last week to national-brand vendors that are the importers of record on goods from China, is a part of ongoing communication with its suppliers about the impact of tariffs.

“Given the scope of our business and breadth of our assortment, including owned and national brands, we’ve needed to take a number of steps to manage our business accordingly and keep prices low for guests,” a Target spokeswoman told the Journal.

Meanwhile, Target rival Walmart said that it has been able to keep prices steady in the wake of tariffs implemented earlier this year.

“Our goal is to offset as much as we possibly can, either through negotiation or managing mix” of products available for sale, noted Steve Bratspies, the Bentonville, Ark.-based company's chief merchandising officer for the United States, at a Sept. 4 investor conference in Boston.

Minneapolis-based Target Corp. operates 1,800 stores and an ecommerce site, Target.com. The company is No. 15 on Progressive Grocer’s 2019 Super 50 list of the top grocers in the United States.