12/15/2009
Get great content like this right in your inbox.
Subscribe
The Universities of Sassari and Cagliari in Sardinia, Italy, in conjunction with a team of doctors from the United States, announced this month the results of a six-year long research study confirming that pecorino cheese contains high amounts of CLA (conjugated linoleic acid), an omega-6 polyunsaturated fatty acid naturally found in certain food groups, which shows bioactive properties for humans.

The study — conducted in Sardinia, Italy, from 2003 to 2009 by Dr. Anna Nudda (University of Sassari, Italy) and professor Sebastiano Banni (University of Cagliari, Italy), along with Dr. Mark McGuire, a professor in lactation biology and on faculty at the University of Idaho, and Dr. Shelley McGuire, an associate professor of nutrition at Washington State University — confirms the health benefits of CLA, including reducing fat, suppressing diabetes, preserving muscle tissue and inhibiting tumor growths on the skin, mammary glands, and stomach.

CLA is found primarily in milk and dairy products, and in the meat of ruminants — sheep, goats, lamb and cattle. Results are highest when ruminants are fed on fresh grass. It is the grazing grass that gives the end product its unique nutritional and therapeutic properties. Usually, pecorino Romano cheese presents three to five times higher CLA compared to cow’s milk cheeses.

This team’s research confirms that the regular, ongoing consumption of pecorino cheese, as part of a balanced and calorically correct diet, contributes a set of bioactive elements capable of significantly reducing the risk factors associated with eating habits in Western countries, such as cardiovascular diseases, and enhancing immune defenses, as well as providing proven anti-inflammatory and cancer-fighting properties.

Preliminary results on a study carried out by the research group of Banni and colleagues of the University of Cagliari, Italy, showed that intake of 90 grams of pecorino cheese enriched with CLA (2.5 percent of total fat) for three weeks decreased plasma LDL and decreased the BMI in humans (9M and 11F) slightly hypercholesterolemic.

On the other hand, intake of 45 grams of pecorino cheese enriched with CLA for three weeks in humans did not change LDL, HDL and TC.

Why pecorino cheese? Grass-fed sheep produce a high level of CLA. It is the grazing grass that gives the product its unique nutritional and therapeutic properties. In Sardinia, a region where more than 50 percent of the farmland is used as pastures, the sheep are fed more than 80 percent of their daily intake with fresh grass, and the livestock techniques used guarantee respect of the animals and their well-being.

High amounts of combined linoleic acid are a natural byproduct, and not produced through sophisticated, artificial processes or through genetic modifications. The more the sheep feed on grass pastures, the greater the concentration of unsaturated fatty acids in the omega-3 family and CLA in products made from their milk. Obviously, these benefits are added to the other common benefits of milk, such as the presence of calcium and branched amino acids that are especially important in combating osteopenia or osteoporosis in post-menopausal women, and in combating overweight and obesity. Pecorino Romano cheese can be eaten even by those who are lactose-intolerant. In addition, to protecting the coronary arteries and protecting against arteriosclerosis, CLA has important immuno-stimulant, anti-tumor, antioxidant and anti-diabetic properties.

CLA was first revealed by Dr. Michael Pariza at the University of Wisconsin-Madison, in the late 1980s. It was later found that the conjugated isomer was present in uncooked beef and originates from bacterial sources in ruminant animals (Chin et al, 1992). CLA was eventually shown to be not only anti-carcinogenic, but also to suppress atherosclerosis, diabetes, and formation of adipose tissue (it may suppress obesity). Early studies showed that CLA would inhibit tumorigenesis in the skin (Ha, Grimm and Pariza, 1987), mammary glands (Ip et al, 1991) and stomach (Ha, Storkson and Pariza, 1990) of experimental animals treated with specific carcinogens.

A double-blind, randomized, placebo-controlled study, published in the December 2000 issue of the Journal of Nutrition found that CLA reduces fat and preserves muscle tissue. An average reduction of 6 pounds of body fat was found in the group that took CLA, compared to a placebo group. Dr. Michael Pariza, who conducted the research on CLA with the University of Wisconsin-Madison, reported in 2000 to the American Chemical Society: “It doesn’t make a big fat cell get little. What it rather does is keep a little fat cell from getting big.”

The group consisted of 71 overweight dieters. When they stopped dieting and gained back weight, those taking CLA “were more likely to gain muscle and not fat.” In a separate study conducted at Purdue University in Indiana, CLA was found to improve insulin levels in about two-thirds of diabetic patients, and moderately reduced the blood glucose level and triglyceride levels. 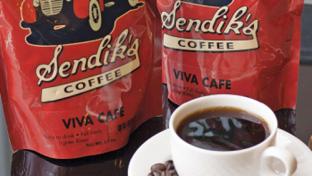 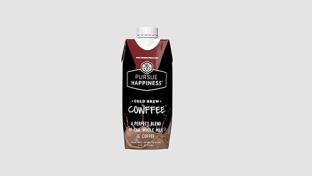 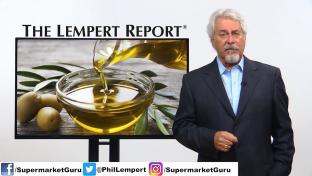 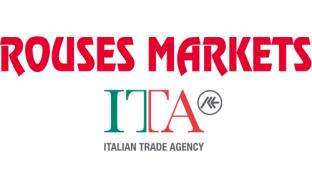 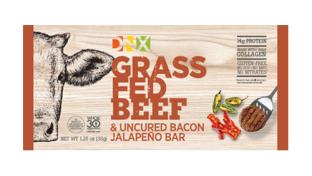