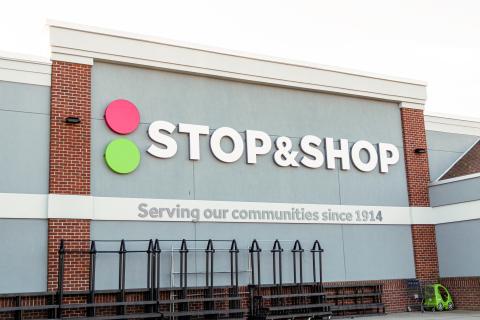 Nearly two dozen of Stop & Shop's in-store pharmacies will close by the end of the year.

According to news reports circulating this week, the Stop & Shop banner of Ahold Delhaize USA plans to shutter 19 pharmacies over the next several weeks. The East Coast pharmacies will close in stages by early November, a move attributed to declining prescription reimbursements by private and government third party payors.

“Stop & Shop will continue to operate a strong core of more than 200 retail pharmacy locations across the Northeast,” spokesperson Caroline Medeiros told a Boston radio station. “We look forward to continuing to serve our communities with our trained and trusted pharmacy teams at these locations.”

Technicians at the soon-to-close pharmacies will be transferred to other locations, with part-time employees having the option to work as clerks in other parts of their current store, reports indicate. Information on the employment status of pharmacists is not yet available.

Ahold Delhaize USA, a division of Zaandam, Netherlands-based Ahold Delhaize, is the parent company for Ahold Delhaize’s U.S. companies, consisting of Food Lion, Giant Food, The Giant Co., Hannaford, and Stop & Shop, as well as e-grocer Peapod; Retail Business Services, a U.S. support services company providing services to the brands; and Peapod Digital Labs, its e-commerce engine. Operating more than 2,000 stores across 23 states, Ahold Delhaize USA is No. 10 on The PG 100, Progressive Grocer’s 2021 list of the top food and consumables retailers in the United States.