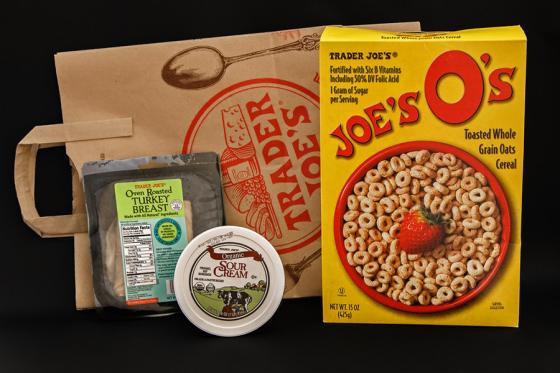 Trader Joe's private label products are perceived as unique, trendy and ahead of national brands

In the case of Monrovia, Calif.-based Trader Joe’s, its success in private label is a result of the perception that it provides unique, trendy products that are ahead of national brands, the report noted, adding that mere copies of national-brand products can lower consumers’ overall evaluation of a retailer, particularly among Millennials.

“Private label provides the single strongest level retailers can utilize to keep consumers engaged in an age of increased competition where differentiation matters more than ever,” said Matt Sargent, Magid’s SVP of retail. “However, it is important that retailers position themselves their private label offerings as either ‘unique’ or ‘cost savings,’ as anything that comes off as inauthentic comes off the wrong way among consumers.”

The consultancy’s research, conducted last May, additionally uncovered the following: