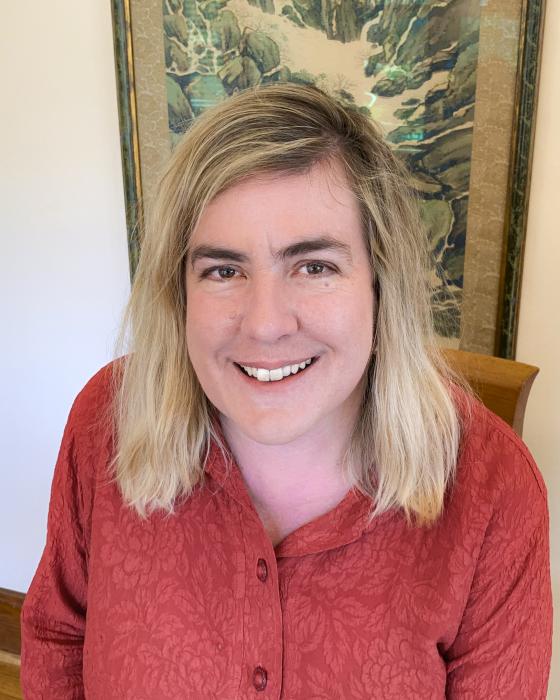 Central Co-op has named Catherine Willis Cleveland its new CEO. She succeeds interim CEO Garland McQueen, who revealed that he was leaving the Seattle-based cooperative in January. McQueen will stay on for a short transition period to ensure continuity with the co-op’s anticipated store opening in Tacoma, Wash., in the coming months.

“Central Co-op is a model for building sustainable communities and a hub for celebrating healthy food,” Cleveland said. “When I was growing up, my mother coordinated a cooperative produce-buying club off our front porch, and I have carried those cooperative values with me ever since. I am thrilled to be taking this leadership role at Central Co-op and to help guide this community-grown grocer into the future.”

Cleveland brings to her new role 13 years of experience as a store director and community relations manager at PCC Community Markets, as well as a decade of leadership in nonprofit organizations. She has managed annual budgets of $23 million, overseen staff teams of more than 100 employees, and pursued extensive public relations and community outreach strategies. A seasoned fundraiser, Cleveland has raised millions of dollars, providing a structure for nonprofits to be successful with her focused approach to bringing people together.

“We are thrilled with Catherine’s blend of retail co-op and nonprofit experience,” said Central Co-op Board Chair Brian Bessembinders. “Her past success in managing PCC stores, her familiarity with the cooperative business model, and her extensive experience contributing to the growth of nonprofits make us confident that she will be able to hit the ground running as we celebrate the opening of our new Tacoma store and look ahead to future projects at our Seattle store and beyond.” 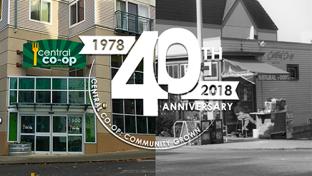 A week of festivities will mark the occasion 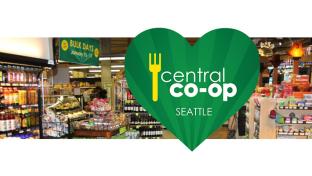 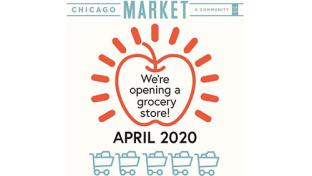 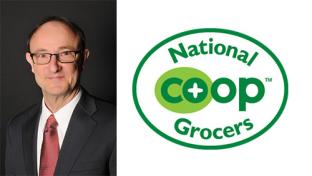 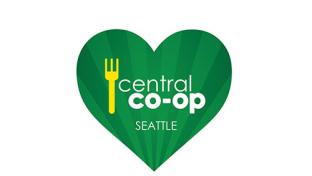 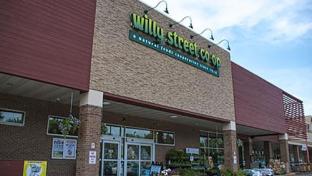