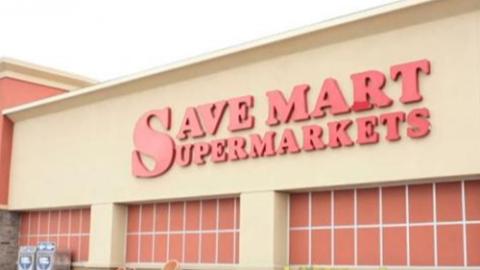 Save Mart, FoodMaxx and Maxx Value employees will vote on the new contract.

United Food and Commercial Workers (UFCW) 8-Golden State has reached tentative agreements with the Save Mart, FoodMaxx and Maxx Value banners in Northern and Central California.

This isn't the first time UCFW 8-Golden State has been in the news recently, having reached agreements with Safeway and Vons earlier this summer. The union continues negotiations with Raley's, Bel Air and Nob Hob. In Southern California, UCFW Local 770 reached a tentative agreement with Kroger and Albertsons banners earlier this week.

As for UCFW 8 and the Save Mart Cos., the 14,000 members will vote on ratifying the agreements shortly.

“We have achieved meaningful wage increases for all of our members over the course of the agreement,” said Jacques Loveall, president of UFCW 8-Golden State. “The companies have committed to keeping our healthcare and pension plans fully funded and have also agreed to improvements in healthcare and pension benefits.”

Details of the agreement will not be released publicly until after the members vote.

"We believe this contract is one of the finest we’ve ever negotiated for UFCW 8-Golden State members,” Loveall said.

No. 19 on Progressive Grocer’s 2019 Super 50 list of the top grocers in the United States, Modesto, Calif.-based Save Mart operates 208 traditional and price-impact stores under the banners of Save Mart, Lucky, FoodMaxx, S-Mart Foods and MaxxValue Foods.