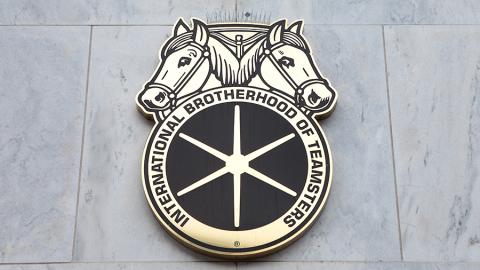 An arbitration between Roundy’s Supermarkets and Teamsters Local 200 has found that the Kroger-owned and -operated grocery store chain violated a collective bargaining agreement by unilaterally implementing a new case audit system. Arbitrator George R. Fleischli’s decision included extensive remedies requested by Local 200, as well as the immediate rescinding of the case audit program.

In November 2015, The Kroger Co. acquired Roundy’s in an $800 million deal that also included the assumption of debt. Along with the acquisition, a long-standing collective bargaining agreement with Local 200 and Roundy’s was maintained in full force.

When Kroger rolled out the new case audit program, Local 200 protested, arguing that there was already an existing process in place and that the grocer’s actions violated the contract and several binding past practices. The dispute eventually moved to arbitration.

Previously, a union steward and an order selector always participated in the case audit process, while under the new protocol, the company decides who performs the case audits, which the union said were "done without transparency or participation by the union steward or selector." Roundy's argued that it retained "the right to unilaterally manage its business, unless restricted by the terms of the [collective bargaining] agreement or by law."

The arbitrator found "compelling" evidence of a binding past practice, directing Roundy's to rescind the new program and reinstate the prior practice.

“Our membership’s victory in this arbitration sends a strong message that historical past practice and strong contract language matters,” noted Thomas J. Bennett, secretary-treasurer of Milwaukee-based Teamsters Local 200, who previously worked in Roundy's warehouse operations. “The commitment and attention to the details by the Roundy’s Stewards Committee, Local 200 Business Agent Jay Couturier and Scott Soldon, of the Soldon McCoy law firm, set the stage to defend the contract as a whole and the decades of history that it brings.”

Cincinnati-based Kroger employs nearly half a million associates who serve 9 million-plus customers daily through a seamless digital shopping experience and 2,769 retail food stores under a variety of banner names. The company is No. 3 on The PG 100, Progressive Grocer’s 2020 list of the top food retailers in in North America.