Kroger’s Zero Hunger | Zero Waste effort continues to pay dividends, with the latest example of that coming from Ralphs Grocery, a subsidiary of Kroger.

This week, Compton, California-based Ralphs said that as part of the Zero Hunger effort, it has:

And as part of Ralph’s Zero Waste effort, the company has:

"Zero Hunger | Zero Waste is shaping the local discussion around how to end hunger and eliminate waste across America," said John Votava, director of corporate affairs at Ralphs. "We are intently focused on using our scale for good, and we encourage our customers, associates and other businesses to join us."

Ralphs also said that it takes great pride in recognizing and rewarding store associates who go above and beyond to serve their communities, with Ralphs' Zero Hunger | Zero Waste Zero Hero award. Among them is Marcos Hernandez, a general merchandise/liquor clerk at Ralphs #294 Adams & Vermont, near the University of Southern California. The company's most prestigious annual volunteer honor, the Zero Hunger | Zero Waste Zero Hero award is given to an associate who has distinguished themselves through their efforts to end hunger or eliminate waste in their community.

"Marcos stands out as both a dedicated volunteer who not only embraces the goals of our Zero Hunger | Zero Waste social impact plan, but who is also an outstanding and valued member of our Ralphs team," said Votava. "Ralphs is very fortunate to have an individual like Marcos on our team, who shares our vision of ending hunger and who's not afraid to do the tough work to bring about positive change in the community."

Hernandez also received $2,000 to donate to the charity of his choice. He has selected ZOE Church Los Angeles, where he is member of the congregation, a prayer workshop leader, and an active and deeply involved volunteer in hunger relief ministry.

Cincinnati-based Kroger employs nearly half a million associates who serve 9 million-plus customers daily through a seamless digital shopping experience and 2,757 retail food stores under a variety of banner names. The company is No. 3 on The PG 100, Progressive Grocer’s 2020 list of the top food and consumables retailers in North America. 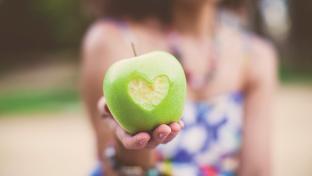 Program aims to achieve goals by 2025 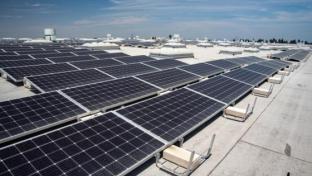 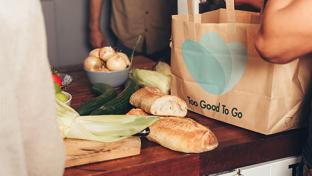 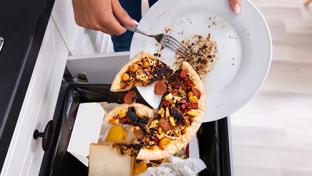 Here’s How We’ll Win the War on Food Waste