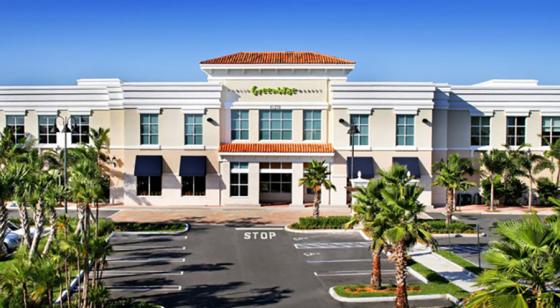 The Publix GreenWise Markets store in Palm Beach Gardens, Fla., is scheduled to close at the end of December

Publix Super Markets has revealed that “[a]fter careful consideration,” it will close its Publix GreenWise Markets store in Palm Beach Gardens, Fla., even as it opens new stores under a similarly named organic and natural food banner, including a location in Tallahassee, Fla., in October of this year.

Moreover, Palm Beach Gardens was the site of the first-ever store to operate under the Publix GreenWise Markets banner, which debuted in 2007. The store will close on Dec. 29, Publix noted in a statement provided to the press.

"As you can imagine, there are a number of variables and evaluations utilized in making the decision to close a store, and while these evaluations are complex and proprietary, in general, the store was underperforming," the Lakeland, Fla.-based grocer said in its statement. "There are no plans to open another store in that location."

Publix also said that all affected associates would be able to seek job opportunities at its other stores.

A company spokeswoman told Progressive Grocer that the GreenWise Market banner that debuted earlier this year is distinct from the Publix GreenWise Markets store that's closing.

The company is No. 5 on Progressive Grocer’s 2018 Super 50 list of the top grocers in the United States.