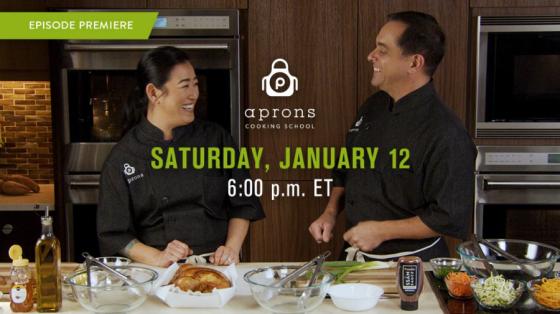 Southeastern grocer Publix Super Markets is empowering shoppers in their kitchens with a new series of monthly online classes set to premiere this month.

Aprons Cooking School will debut its first online episode Jan. 12 at 6 p.m. on YouTube, with additional classes planned for February and March, each viewable any time after its premiere. The free-to-watch classes will be taught by two Publix Aprons Cooking School chefs, who will hold a live chat during each class' premiere. Recipes and shopping lists for each class will be available ahead of time here.

The first episode, titled "Get Cooking in the New Year," will teach viewers how to easily prepare, cook and assemble three meals using a Publix Deli Oven-Roasted Chicken. Additional episodes scheduled will include:

Publix isn't the first major grocer to harness the power of YouTube to better educate its fans. In October, western grocer Raley's launched a dedicated YouTube channel and video series where Owner and Chairman Mike Teel helps viewers understand serious issues currently facing the food industry and how they can better take control of their own health and eating habits. In the first set of videos in the series, dubbed "Minute with Mike," Teel discussed the "overabundance" of added sugar in today's food supply, making foods more addictive and it more difficult to reduce or eliminate one's sugar intake. 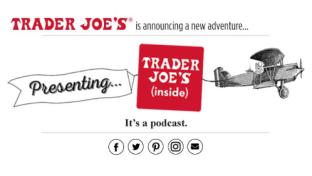 Strategy fits with affluent, educated Americans, who are more likely to listen 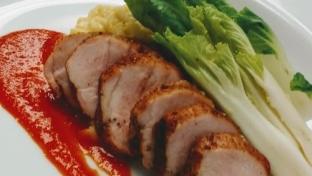 How Chefs and Social Media Can Drive Sales for Grocers 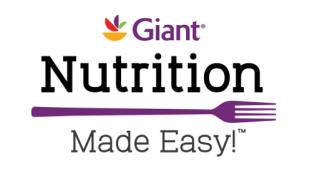 Meal Kits
Could an Emmy-Winning Comedy Help Blue Apron Get its Groove Back? 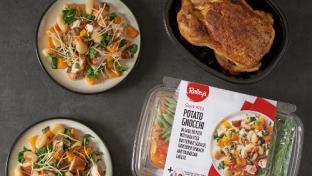 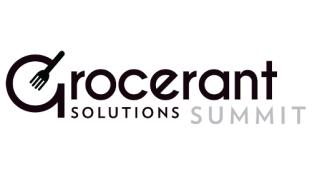