As summer gradually fades into tailgating season, Mintel’s new “Grilling and Barbecuing U.S. 2015” report reveals that nearly half of Americans (47 percent) plan to purchase a grill within the next two years.

The top reason consumers are buying new grills is to upgrade to better quality models (35 percent), whether they need one or not. And a third (33 percent) of U.S. grill owners agree that grilling allows them to spend time with friends and family.

With household grill ownership holding steady at nearly 80 percent since 2011, an overwhelming majority of U.S. grillers (93 percent) report grilling on occasion during the week, and 31 percent grill regularly on weekends. Not unexpected are the 38 percent of grillers who regularly cookout on holidays, such as Memorial Day or Independence Day.

The majority of grill owners (64 percent) own one working grill, while 12 percent own three or more. However, ownership of gas (41 percent) and charcoal (32 percent) grills has decreased significantly over the past few years, indicating that other types of grills, including electric and smokers, are becoming more popular. In fact, electric grills are as popular as portable charcoal grills (15 percent), and smokers are more popular than portable gas grills (13 percent vs. 11 percent). Despite decreases in ownership of gas/charcoal grills, full-size versions of these grills remain the most popular with U.S .grillers.

The future of the U.S. grill market may very well lie with Millennials. Consumers age 25-34 are more likely (65 percent) than average (47 percent) to buy a grill within the next two years. Eight in 10 consumers age 25-34 already own a grill, which may be why upgrading (32 percent) and wanting to own more grills (20 percent) are among the top motivations behind new grill purchases for this demographic. Younger adults are more likely (45 percent) than those age 65 and older (28 percent) to have grown up eating grilled food. Nonetheless, only 23 percent of 18-24 year olds and 28 percent of 25-34 year olds agree that there are grills that match their lifestyle.

While nearly all grill owners report grilling at home (99 percent), away-from-home grilling peaks among Millennials. In fact, 77 percent of 25-34 year olds use their grill at a friend or family member’s home or at a park/during camping, compared to just over half of all grill owners (54 percent). Additionally, seven in 10 (71 percent) Millennials report using their grill at a sporting event/for tailgating, well above the overall average (44 percent). Grilling away from home is not just for the 48 percent of grillers who use portable electric or charcoal grills, as almost half of those who grill at a friend or family member’s home bring a full-sized grill (45 percent).

“For the majority of Americans, grilling is as much about the experience as it is about the food. Our research shows that grill owners are using the activity as a way to spend time with friends and family,” said Lindsey Rogers, consumer research analyst at Mintel. “The category is being invigorated by Millennial grillers who, as our research indicates, are more likely to own a grill and intend to buy a grill within the next two years. Many Americans buy their first homes between the ages of 25 and 34, which gives them more space to cook outdoors. Those at the younger end of the spectrum may be purchasing their first grill.”

Consumers tend to view grill accessories as necessary tools, rather than as fun add-ons. Mintel research indicates that grilling accessories are important to older Millennials with 42 percent owning at least five grilling accessories and 77 percent reporting they would like to own more. Many consumers are interested in accessories that will improve the flavor of their food or allow them to cook additional types of meals; rotisseries (30 percent) and rib racks (27 percent) are among the most commonly desired grill accessories. Furthermore, more than a quarter (28 percent) of grill owners are interested in owning cookware for non-traditional grilled foods, such as pizza stones and woks, including 41 percent of 25- to-34 year olds. Accessories that aid in Hispanic-style cooking (e.g. chili pepper racks, taco racks, quesadilla baskets and tortilla presses) are included in this category, as four in 10 Hispanics (39 percent) are interested in non-traditional tools.

Over the next two years, 47 percent of U.S. adults plan to purchase a new grill, up from 43 percent in 2013. The top reason consumers are buying new grills is to upgrade to better quality models (35 percent), whether they need one or not. Less than a quarter (23 percent) of consumers who intend to purchase grills are doing so to replace broken/worn out grills, while 11 percent are interested in switching to a different type of grill on order to cook different flavors.

“Consumer food trends are constantly evolving, even in the grilled food category, which has created different grilling needs compared to previous years. Consumers who grew up eating grilled foods have a desire for grills and grilling accessories that fit their lifestyle, budget and new food preferences, especially among younger adults,” Rogers said. “As confidence in the economy stabilizes, consumers will be more willing to part with their dollars. Those who have been holding off on replacing or upgrading a grill may now be in the market to buy one. Likewise, we may see a greater interest in ancillary purchases, such as grill accessories.” 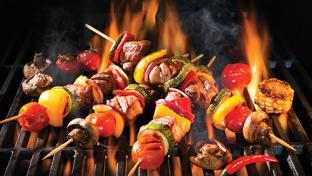 Grilling
Grilling Season Is Not Canceled 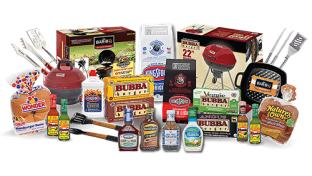 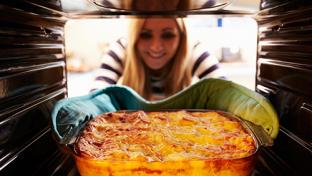 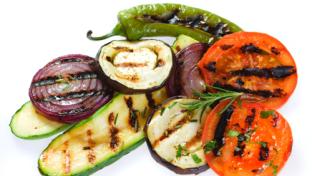 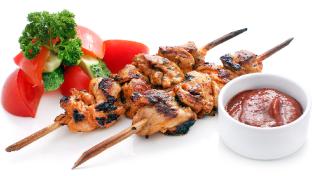