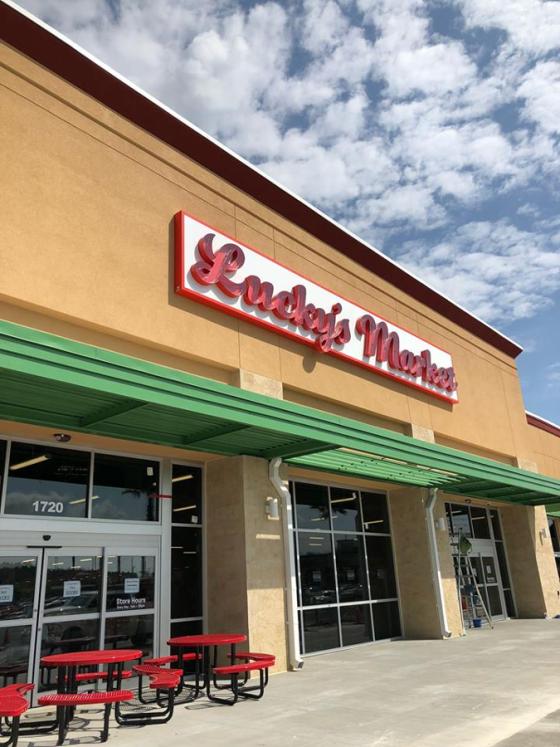 Lucky’s Market has signed leases for several new store locations in Florida, including ones in Venice, West Boca, Pensacola and Ormond Beach.

In addition, Lucky’s has letters of intent for a handful of other store locations in the state, and will release information relating to these sites as it becomes available.

Boulder, Colo.-based Lucky’s currently operates 30 independent grocery stores stores – 13 in Florida – in 11 states, and anticipates its store count by the end of 2018 to be more than 35, with more than 16 in Florida.