Lidl is continuing to expand in the United States, although at a slower rate than it originally planned, and, despite a recent published report, says it isn't scouting sites in Florida

In response to a recent article in the Tampa Bay Business Journal noting that Lidl has begun eyeing real estate in Florida, the deep-discount grocer said it has no plans as yet to expand into the Sunshine State.

“We are not currently scouting sites in Florida,” Lidl spokesman Chandler Ebeier told Progressive Grocer. “Our focus is the Mid-Atlantic East Coast, as far south as Georgia.”

With U.S. headquarters in Arlington County, Va., Lidl now operates stores in Delaware, Georgia, New Jersey, North Carolina, South Carolina and Virginia. This month, the retailer is slated to open its first Washington, D.C. area stores, including its inaugural Maryland supermarket, as well as a location in Concord, N.C.

Although it fell far short of its original goal of opening 100 stores in its first year of operation in the United States, having opened about half that number so far, the German company is recalibrating its approach in a bid to achieve long-term success stateside, according to industry observers. 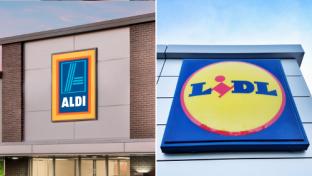 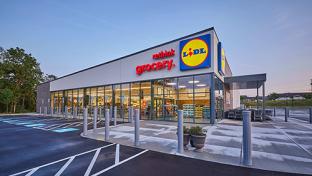 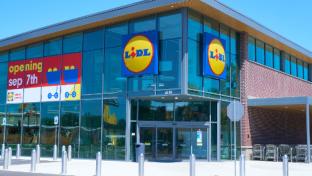 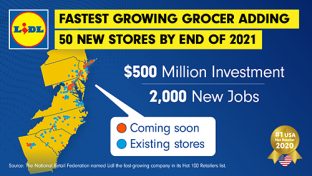