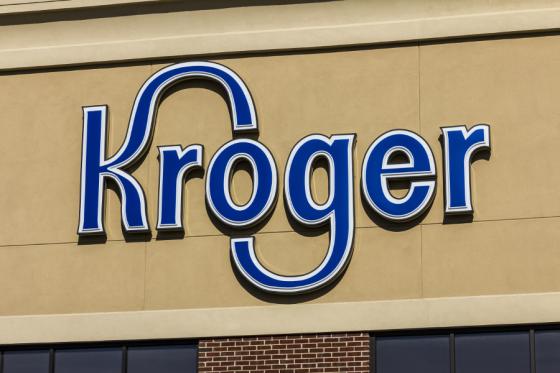 Kroger has acquired from Shopko 42 stores' pharmacy files, which the grocer will transfer to its own banners

Kroger is acquiring a chunk of the pharmacy business owned by Green Bay, Wis.-based retail chain Shopko Inc., the Milwaukee Journal Sentinel has reported. Financial terms were not disclosed.

The deal brings pharmacy files at 42 Shopko stores – including 25 Wisconsin locations – to the Cincinnati-based grocery giant, which will transfer the subscriptions to Kroger-owned grocery stores near the affected Shopko pharmacy customers, the news outlet noted. Stores that will receive the prescriptions include Pick 'n Save, Metro Market and Copps locations, all of which are part of Kroger's Roundy's subsidiary.

Kroger has been investing in Wisconsin since it purchased Roundy's in late 2015, including infusing millions into Milwaukee-area Pick 'n Saves, upgrading its Roundy's commissary in Kenosha, and merging leadership at its Wisconsin division with that at its its Mariano's division, which operates in the Chicago area, to free up more capital to spend on enhancing the in-store experience. The Shopko deal marks Kroger's latest investment in Wisconsin.

Altogether, the Journal Sentinel reported $300 million of investments in Wisconsin since the Roundy's buy.