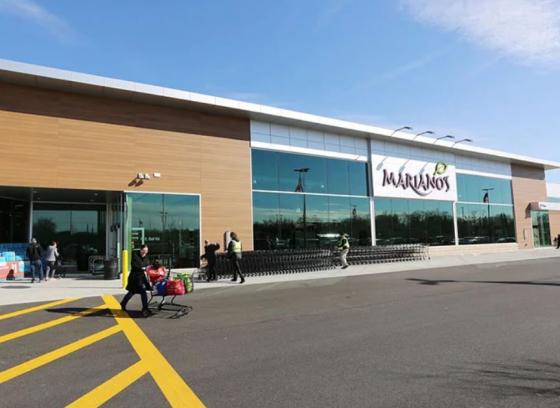 The Kroger Co. is consolidating leadership at its Chicago-area Mariano's banner into a single division in Wisconsin, which will result in several key executives leaving the company, the Chicago Tribune has reported.

Said to be part of the Cincinnati-based grocer's continuing effort to cut costs and invest more in the in-store experience, the consolidation will bring together Roundy's Wisconsin and Mariano's divisions, basing the single unit in Milwaukee, the news outlet reported. It will be headed by longtime Kroger executive Michael Marx, who headed Roundy's following its acquisition by Kroger.

As a result, Mariano's President Don Rosanova, VP of Merchandising Don Fitzgerald and VP of Operations John Boyle will leave the company, the Tribune said. Rosanova will retire Sept. 29, while Fitzgerald and Boyle will remain as strategic advisers until January.

"What is changing is in the back office and in places customers can’t see and won’t experience, in order to continue to provide the experience our customers know and love,” Jim Hyland, Roundy’s spokesman, said in an email shared by the Tribune.

The consolidation and departure of the longtime associates of Mariano's founder and former Roundy's CEO Bob Mariano come at a time when Kroger is aggressively executing its Restock Kroger program, which aims to deliver on four pillars: Redefine the Food and Grocery Customer Experience, Expand Partnerships to Create Customer Value, Develop Talent and Live Kroger's Purpose.

Yesterday, Kroger reported its sales grew during quarter two of fiscal 2018, showing that its Restock program continues to see healthy results. Total sales rose 1 percent to $27.9 billion during the period, with same-store sales up 1.6 percent - levels that, while positive, were lower than anticipated, and Kroger's stock price took a hit.