For those who haven’t yet had enough of the by-now-ubiquitous “Baby Shark” song – you know, the one with the refrain that goes “Doo doo doo doo doo doo …” – Kellogg Co. has joined forces with Pinkfong, the children’s educational brand of SmartStudy, a South Korean educational entertainment company, to introduce Baby Shark cereal hard on the heels of the Discovery Channel’s ever-popular Shark Week. The limited-edition cereal offers a blend of pink, blue and yellow berry-flavored loops and mini marshmallows (also known as marbits). A 2-pack of 13.2-ounce boxes of Kellogg’s Baby Shark Berry Fin-Tastic cereal will retail for $5.98 exclusively at all Sam’s Club locations before the item is released to select Walmart stores in late September for $3.64 per single box. 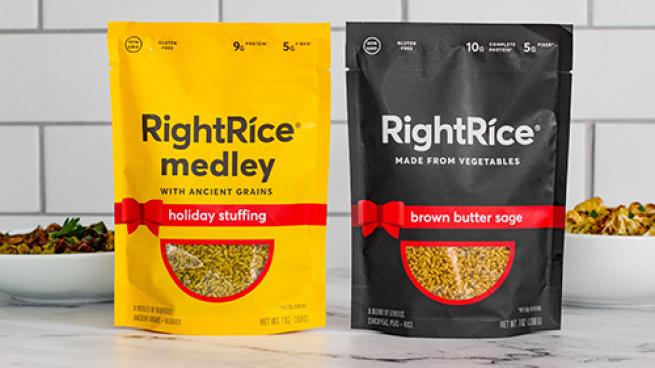 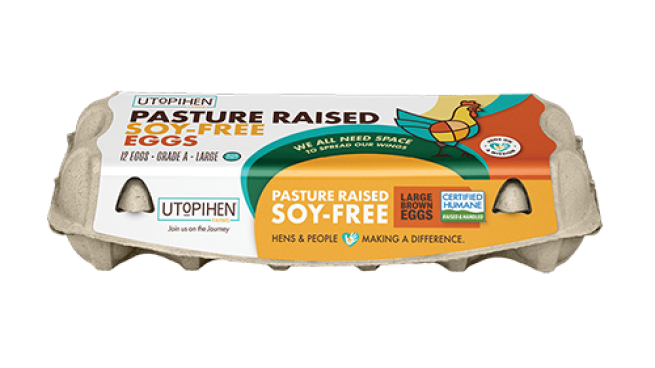 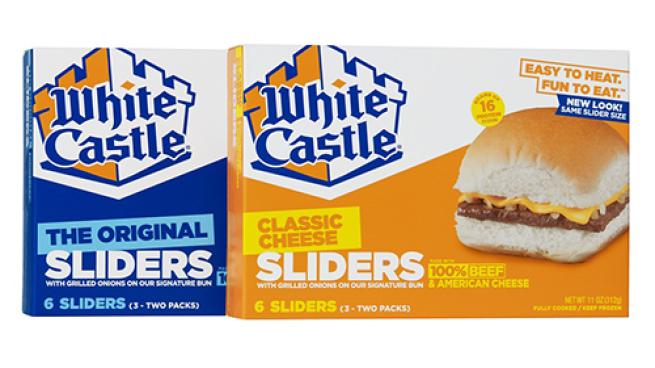