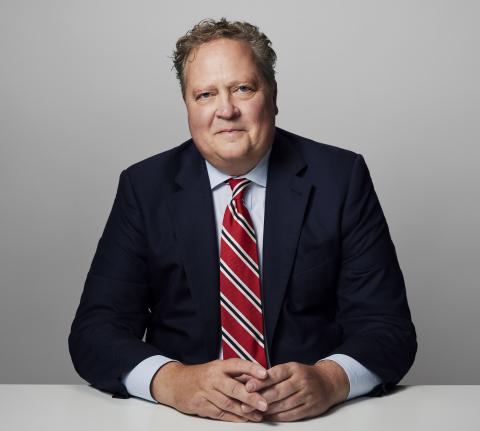 Procter & Gamble COO Jon Moeller will become CEO of the company on Nov. 1.

Replacing Moeller in the COO role will be Shailesh Jejurikar, who currently serves as CEO of the $26 billion fabric and home care business, the company’s largest sector. Taylor will transition to the role of executive chairman to lead the board of directors and provide advice and counsel to the CEO and other P&G leaders.

“A strong plan for sustained success is in place and the board unanimously agrees that now is the time to transition to Jon as CEO. We are fortunate and grateful to have David continue as executive chairman,” said James McNerney, lead director of P&G's board.

The move comes as McNerney said Taylor’s strategic leadership and guidance during a six-year tenure had returned the company to consistent balanced growth and value creation.

That was evident during the company’s fiscal year ended June 30, the results of which were announced the same day Moeller was named CEO. Sales for the full year increased 7% to $76.1 billion and earnings per share increased 11% to $5.50.

“We delivered another year of strong results with balanced top and bottom-line growth and strong cash generation, exceeding each of our in-going targets,” Taylor said. “We built strong momentum prior to the pandemic and have strengthened our position further. As we look forward to fiscal 2022, we expect to continue to grow top-line and bottom-line and to deliver another year of strong cash return to shareholders despite a challenging cost and operating environment.”

Regarding Moeller, McNerney said, “Jon has been an integral part of P&G's leadership team for well over two decades, helping develop the strategies that P&G people are executing with excellence to drive P&G’s growth and value creation. He is an outstanding leader, and the company will benefit from his ongoing leadership to build on the strong momentum he has helped create over the last few years.”

Moeller joined P&G in 1988 and has been a member of the company’s global leadership team since 2009, serving as CFO, COO and vice chairman.