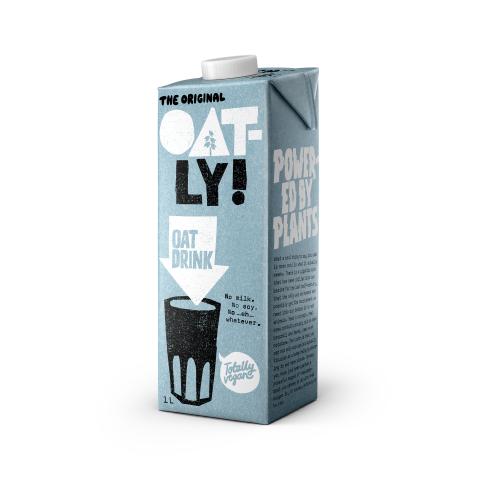 The market for plant-based foods remain hot, as the strong IPO for Oatly shows.

The plant-based category remains ripe for strong growth with the latest evidence provided by market leader Oatly Group AB of Sweden, which received an enthusiastic response from Wall Street during the Swedish company’s trading hotly anticipated debut on May 20.

Trading on the Nasdaq Global Select Market under the ticker  symbol “OTLY,” Oatly shares climbed 30% before the closing bell for a valuation of about $13 million. The oatmilk company priced its initial shares at $17.

Stanley, J.P. Morgan and Credit Suisse were the lead underwriters for the IPO. Thecompany has a roster of key investors, including buy-in from a group within private equity firm Blackstone that includes Oprah Winfrey, Jay-Z and Howard Schultz, among others.

The new stock issue can help Oatly as it seeks to recoup some of its losses from 2020, a year in which the company reported a net loss of $60.4 million. Still, total company sales last year topped $421 million, a 106% increase from the 2019,  as consumer interest in plant-based lifestyles is growing and the plant-based product field is widening.

This week’s public offering comes at a time when Oatly is expanding its brand and visibility across several channels. Oatly offers a line of oatmilks, frozen desserts, “oatgurt” and, coming soon, soft serve for foodservice applications.