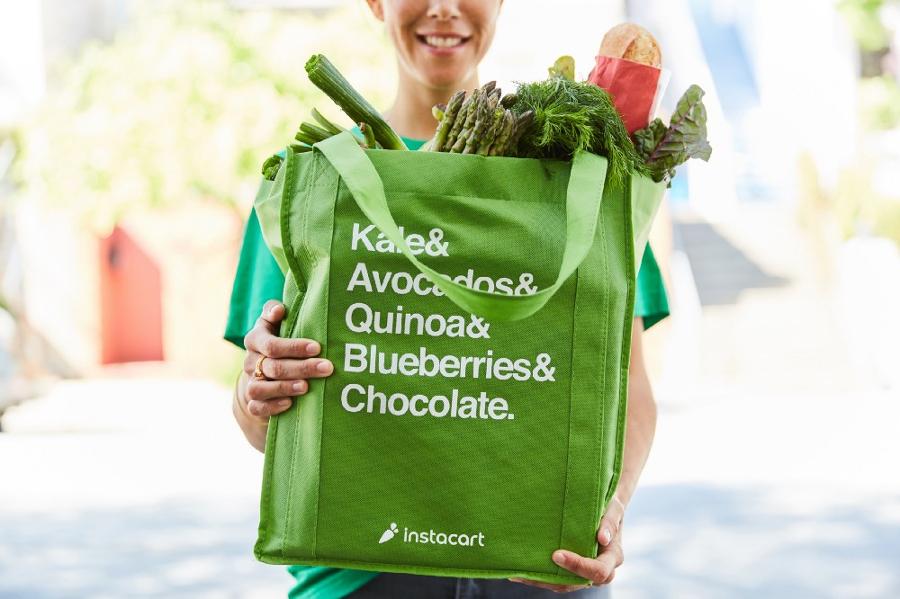 The news follows ecommerce giant Amazon’s announcement that it's introducing free two-hour delivery of groceries from Whole Foods stores to Amazon Prime members, starting with four U.S. cities and expanding to more throughout the year.

With the new funding, Instacart plans to invest in building more robust shopper support teams and software in the next few years, understanding that shoppers need better tools and processes to offer quality customer service. It plans to offer more convenience and better selection at competitive prices for customers – something Amazon is known for – as well as work more closely with its retailer and CPG partners to grow their sales.

“There is a fever pitch of excitement in our industry, and we are truly grateful to be able to lead the charge in transforming the grocery ecommerce landscape,” Mehta said. “Of course, none of this would be possible without the hard work, dedication and partnership of every shopper, customer and retailer in the Instacart community.”

Instacart’s chief noted that due to a massive shift in grocery delivery last year, the San Francisco-based service signed on seven of the top eight North American grocers, including Albertsons, Costco and Publix, bringing the service’s number of grocery partners to nearly 200. The shift, of course, had to do with Amazon’s acquisition of Whole Foods, which wrapped up in September 2017.

Big news also came a few months later, when Minneapolis-based mass-merchandiser Target Corp. snatched up Instacart’s chief third-party delivery rival, Shipt for $550 million in cash. Although the Birmingham, Ala.-based service’s relationships with customers wouldn't change due to the acquisition, Target told Progressive Grocer at the time, news to the contrary could spell more business for Instacart: The service already revealed plans last year to expand nationwide to deliver groceries to 80 percent of U.S. households by the end of 2018.